The Detour of the Locked Gated Pinnacles : American Adventurist

The group arose to a damp ground with wet tents and vehicles, but partly cloudy skies with breaks of sunlight. The weather this morning was a lot more brisk than the previous nights so the ones who were up early got the fire started to keep warm and dry off the chairs left outside in the rain. 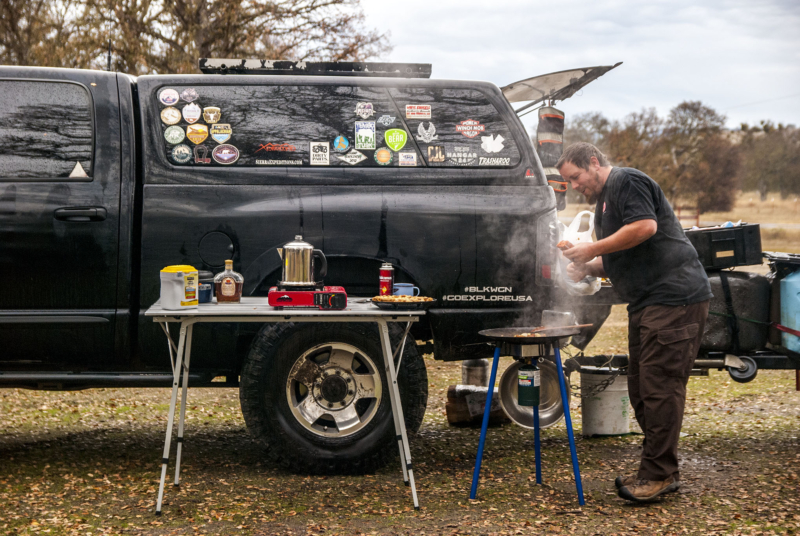 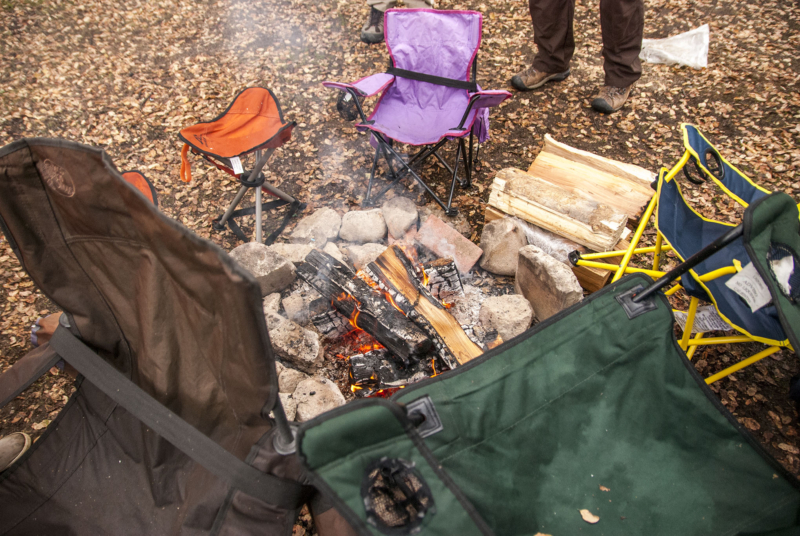 It was definitely a slower morning than the previous nights as well since we had to get the tents dry enough to stow away. We all got breakfast and coffee underway while we stood around the fire to eat and warm up. Once things were dry enough to pack, we were underway at almost noon time. 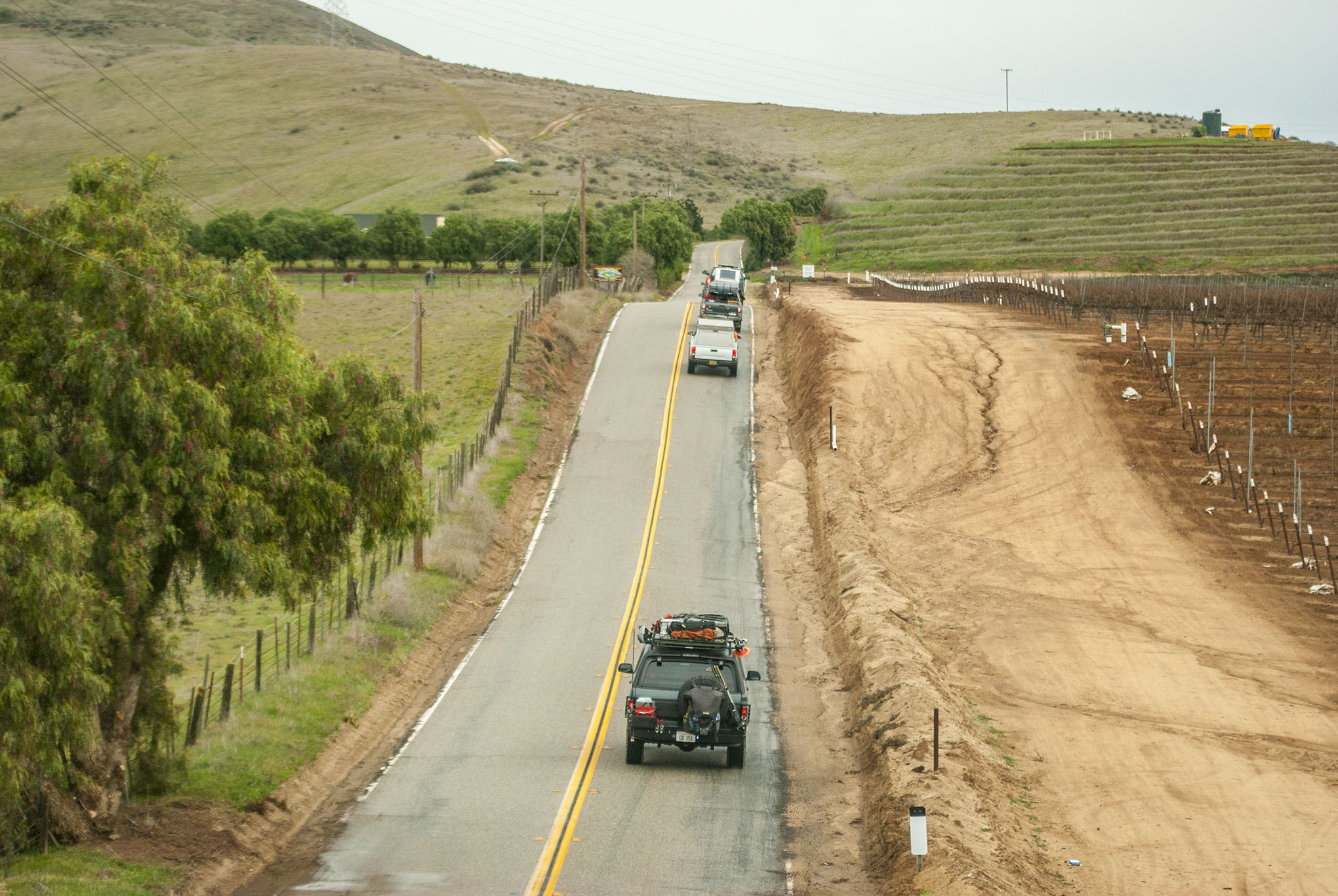 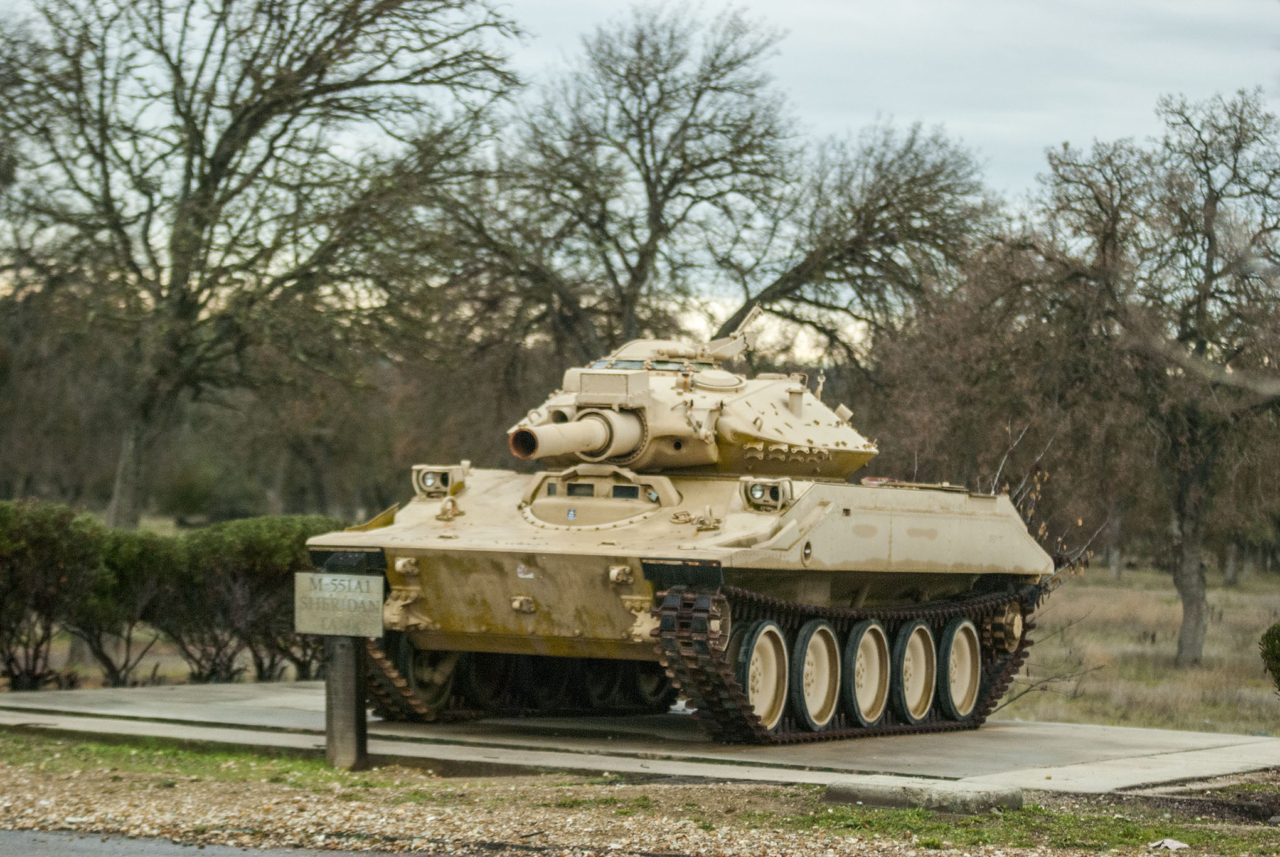 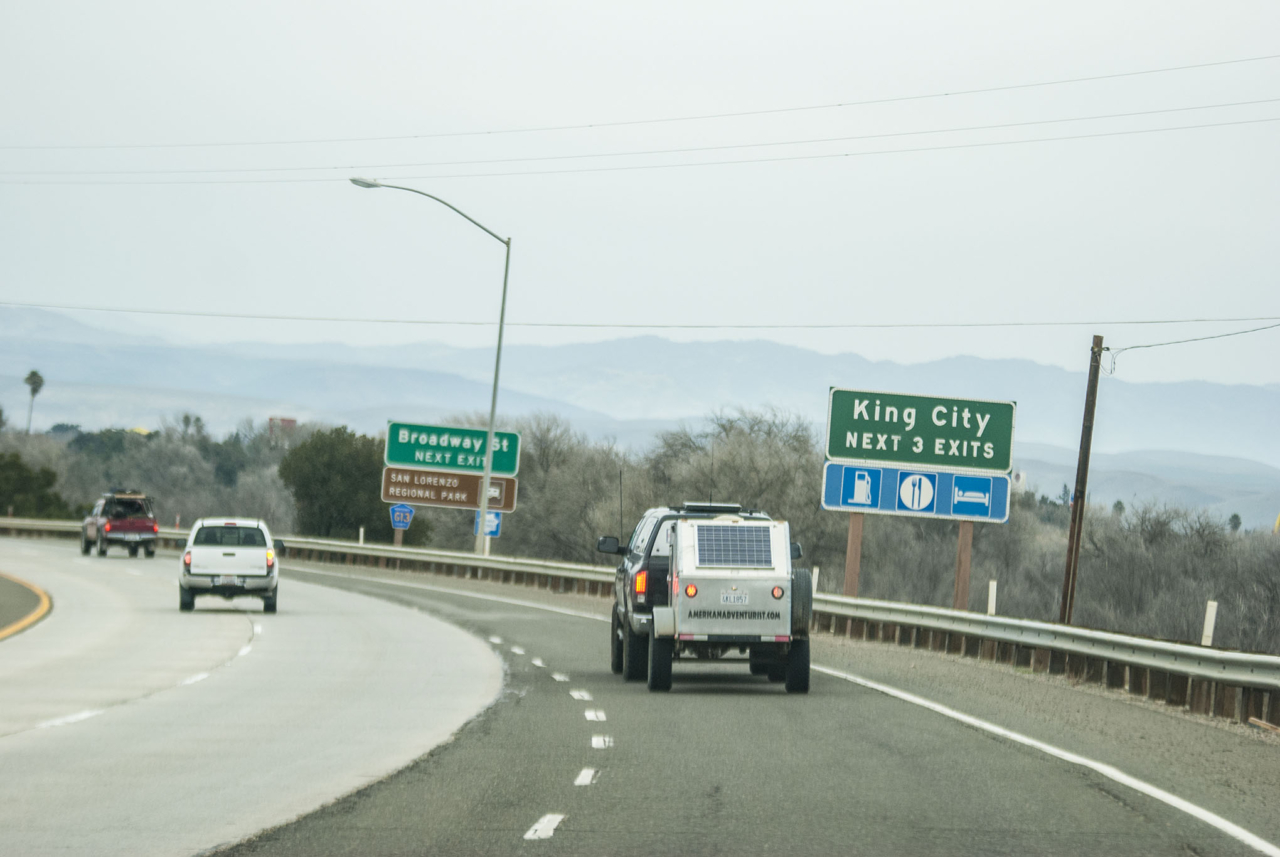 We decided to do another supply run since we were running short on firewood and others were short on food and other items. We took Jolon Road up to Highway 101 at King City and resupplied at Safeway Market. We then headed north to our next site at Pinnacles National Park via Highway 101 and cut across the north side of the park utilizing La Gloria Road. We were hoping to find some plotted BLM land to camp in so we plowed on the miles to find it off La Gloria Road somewhere. 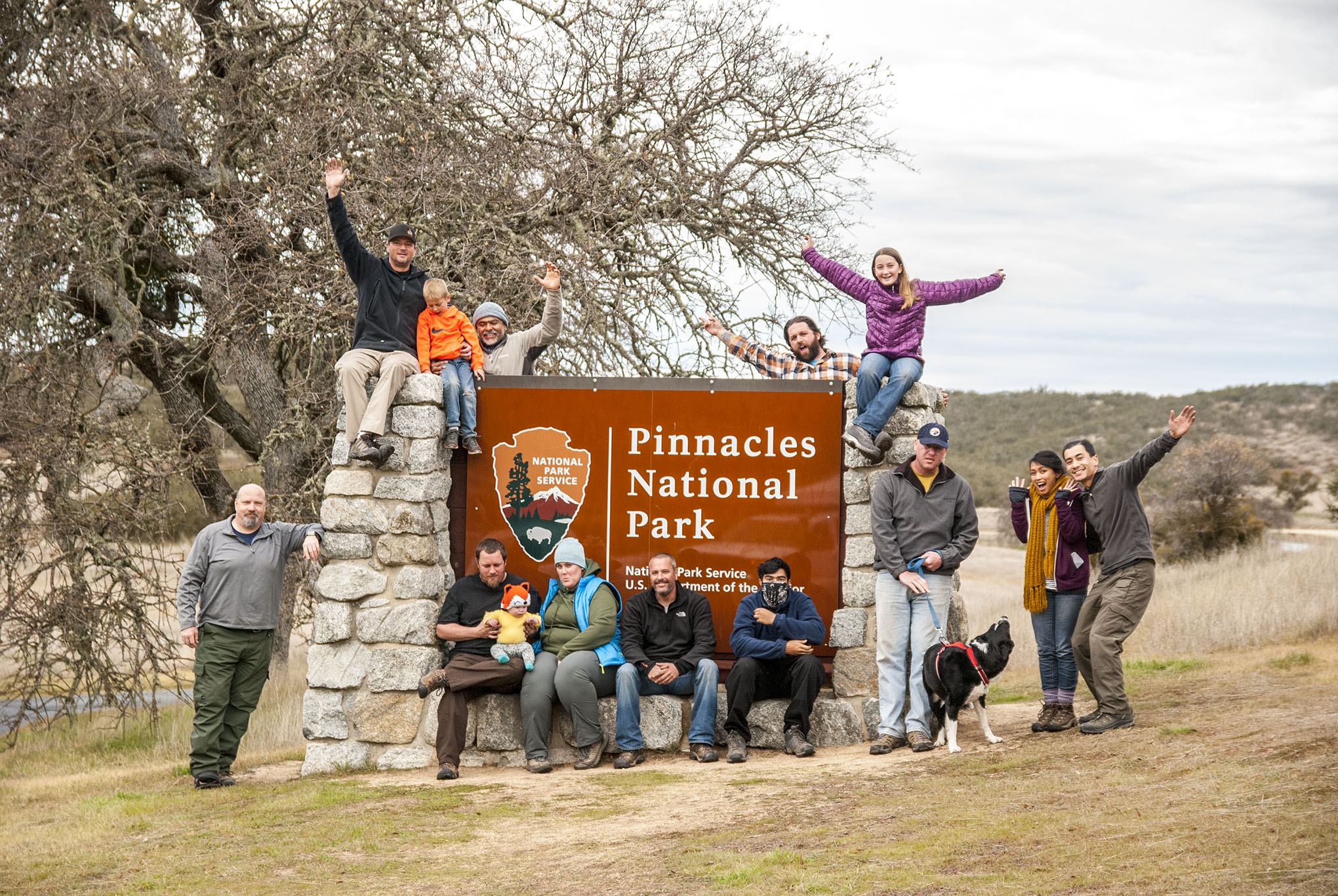 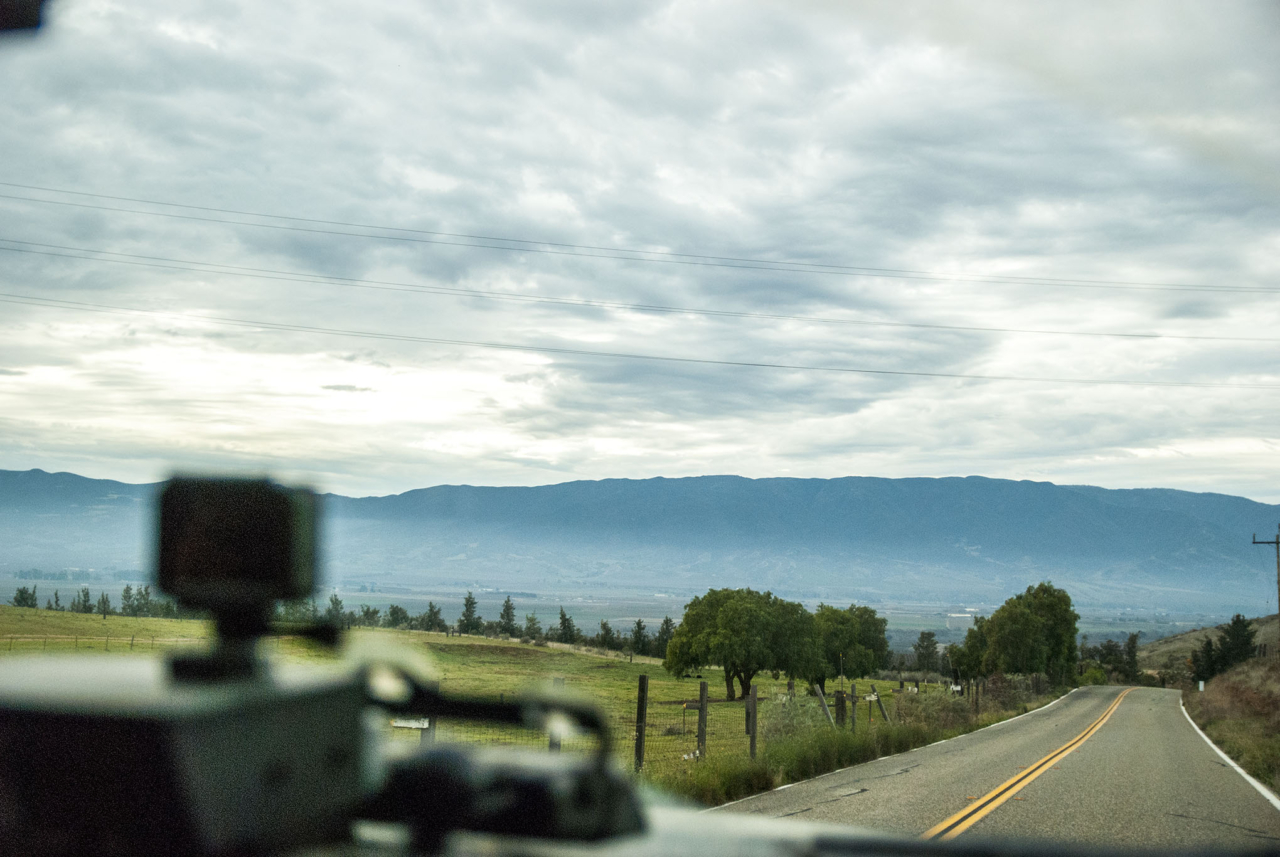 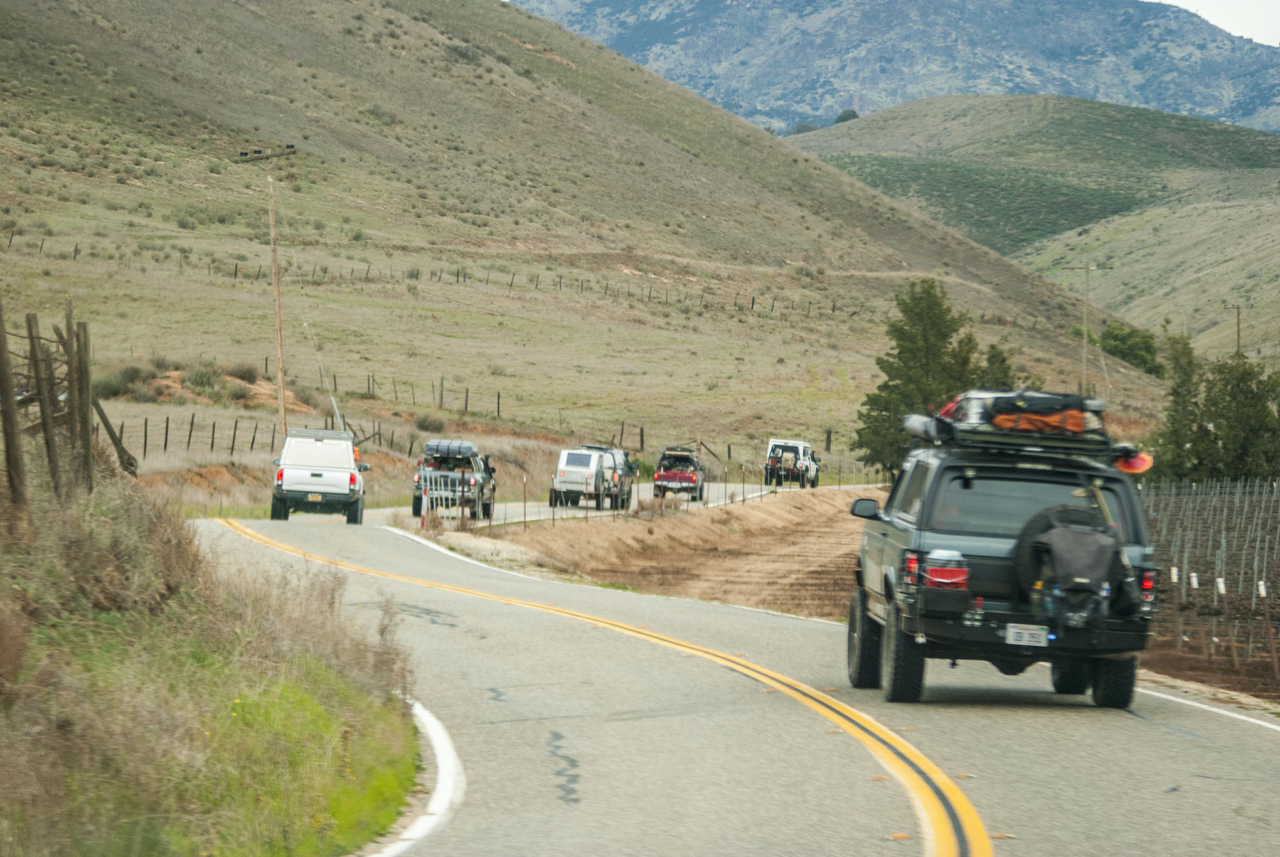 We entered the park visitor center to gather some data of the area and also pick up some souvenirs. As we were leaving, Brett reconned the area ahead to make sure the road was passable, but he radioed us to say it was another locked gate. The only way to that area was back the way we came, so we double backed to Highway 101 and exited Camphora Gloria Road to La Gloria Road. We zig-zagged up the road hoping the road would lead us to the BLM lands, but we kept running into locked gate after locked gate. We continued to push towards Highway 25 hoping to find an open trail to camp-able land but it was all private lands with more locked gates. 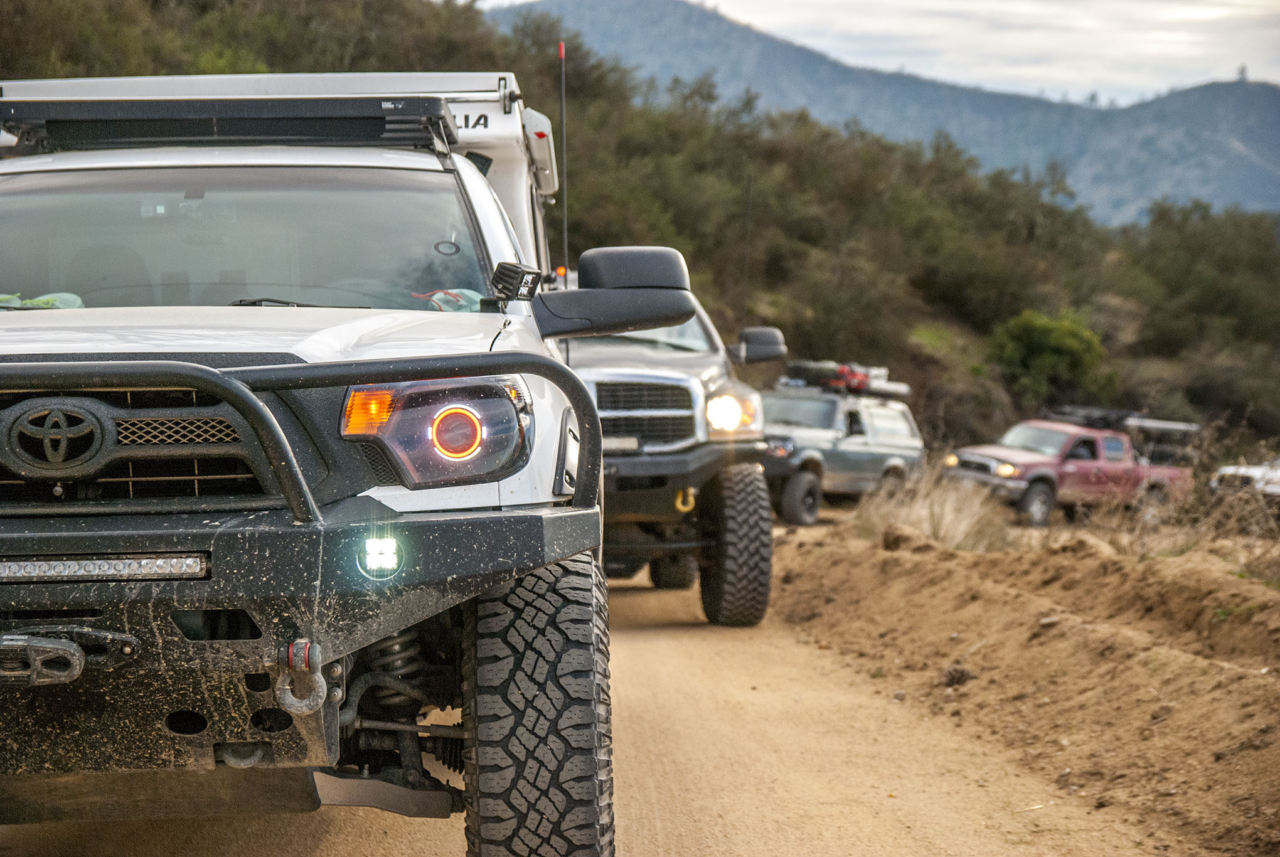 After a surprisingly beautiful drive along La Gloria Rd, the convoy ended up stopping at Highway 25 intersection and debated what the next course of action would be since we were running out of daylight and people were getting tired. Our options would be to give Pinnacles NP a shot, head back to Ft. Hunter-Liggett to the same campground from the night before, or head to Clear Creek Campground in BLM territory further down the road. We opted to check out Pinnacles NP since we were short on time and that would be the first stop anyways along the highway. 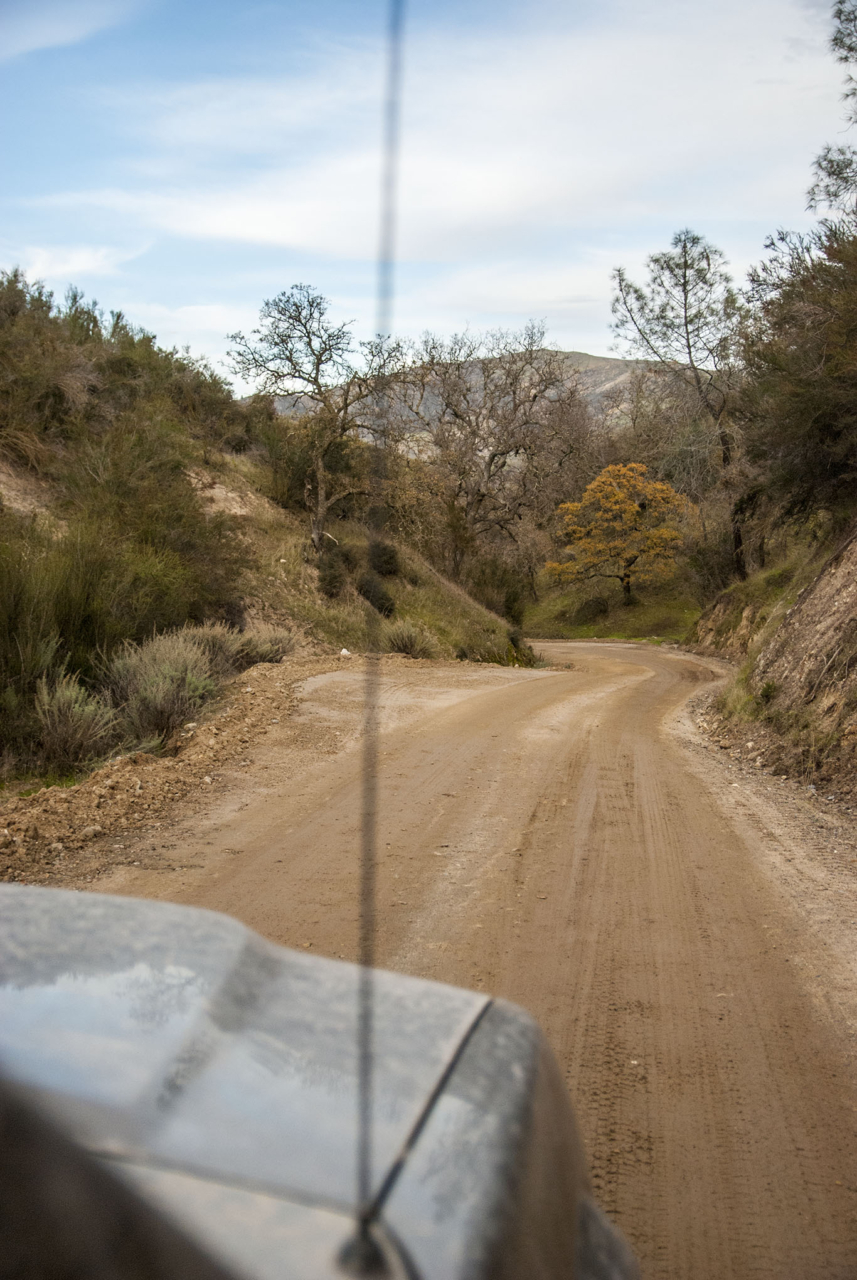 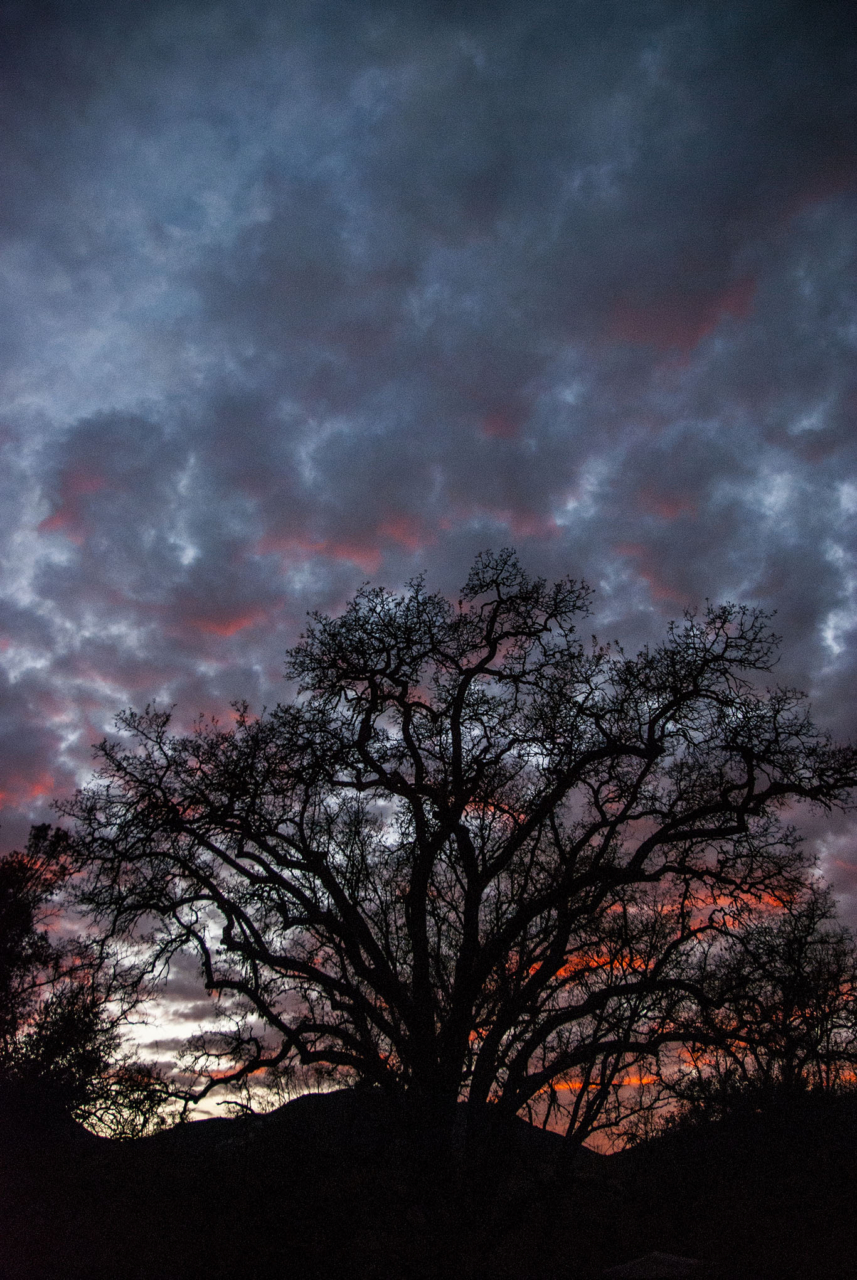 The group saddled up and began the short trek to Pinnacles Visitor Center to get some intel on the camp availability and/or the immediate vicinity. Good news was had and the group was told that there was a vast area of open campgrounds tucked away in the furthest corner of the site. We were also ecstatic to hear that they would also be able to fit the 9 rigs, and some. We took that option. Humberto fanned us out and we all picked the corner site as our community area. Deanna and I deployed our ground tent, while Jon set up his rain fly on the Flippac for that just-in-case rain. We all then got the dinner cooking, fire going, and finally were able to relax for the night. With hot showers, running water, flushing toilets, heck and even a pool (although closed), this place was heaven after a mileage pounding day.

It was a beautiful night, partly cloudy but the stars were visible in the clearings so we were optimistic for no rain. I had tired out quickly and fell asleep at the fire. Thankfully I’m among mature adults so luckily nothing happened. I hit the sack early. The guys who stayed up were disrupted by two raccoons who stalked them all night from the next morning’s report. The two trash pandas made their way up a tree and watched them from above until we all went to sleep. 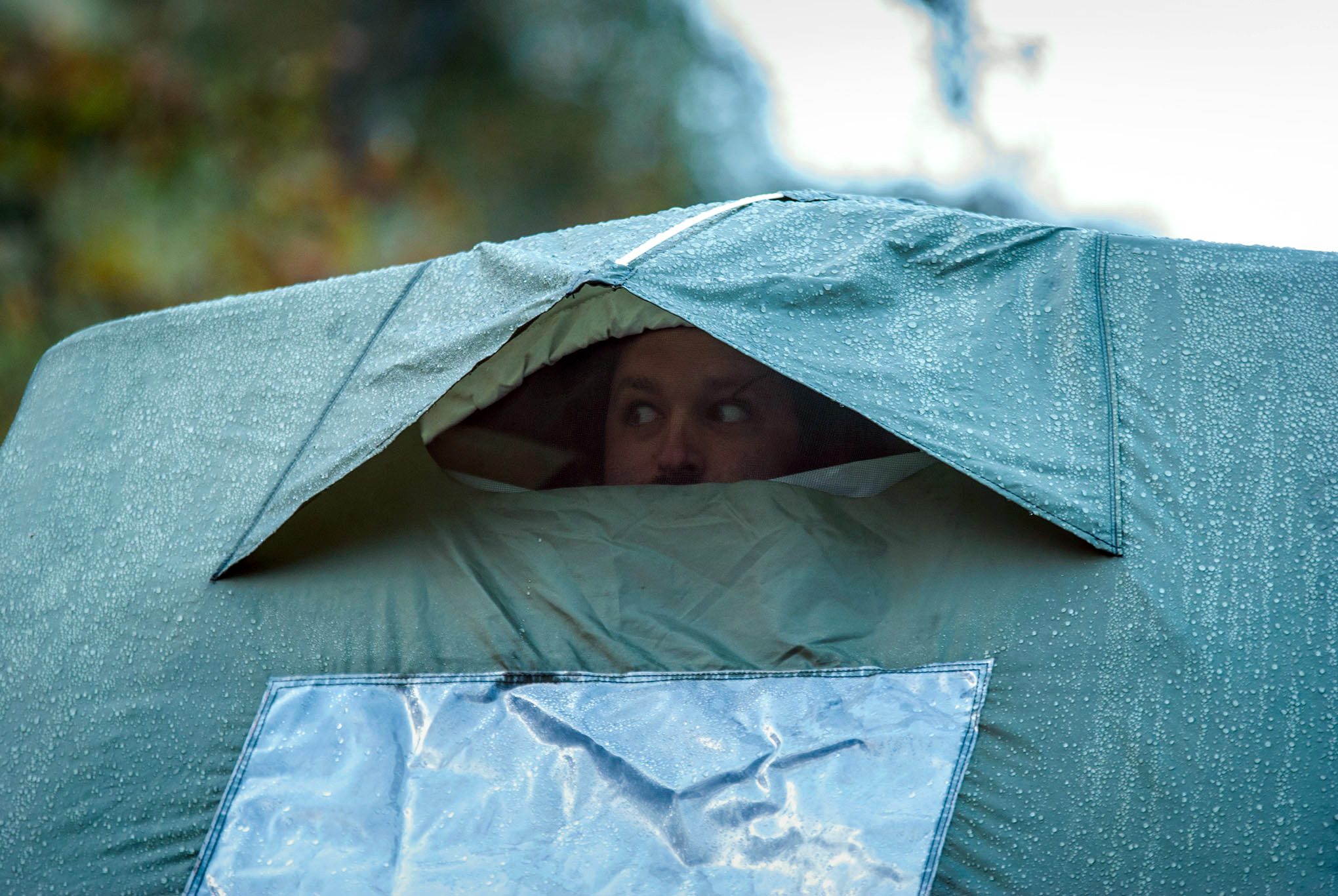 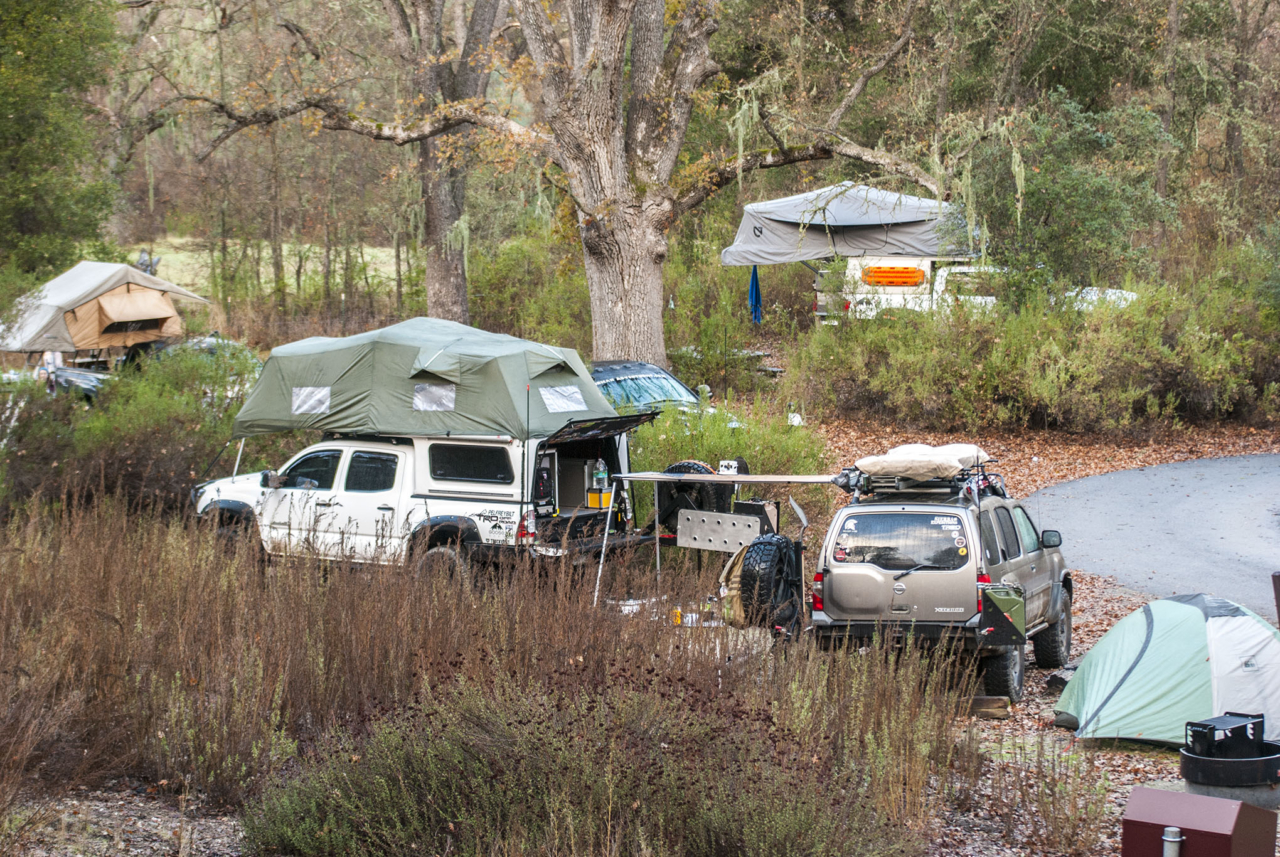 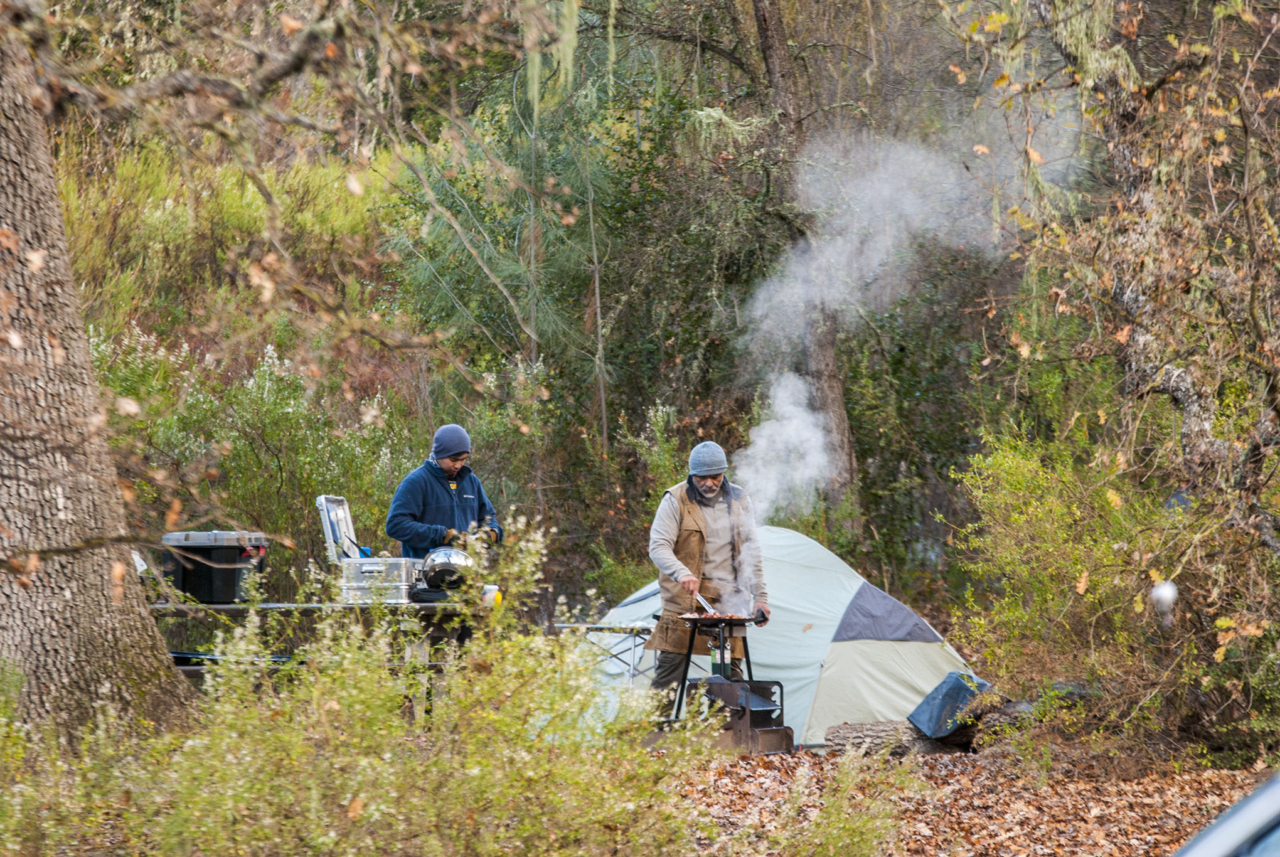 Again, the light pitter patter of rain had awoken us and we were thankful we set up the ground tent and rain fly, even putting the chairs under the awning to keep them dry. Deanna decided to sleep in so I did my usual camera sniper task around the camp. 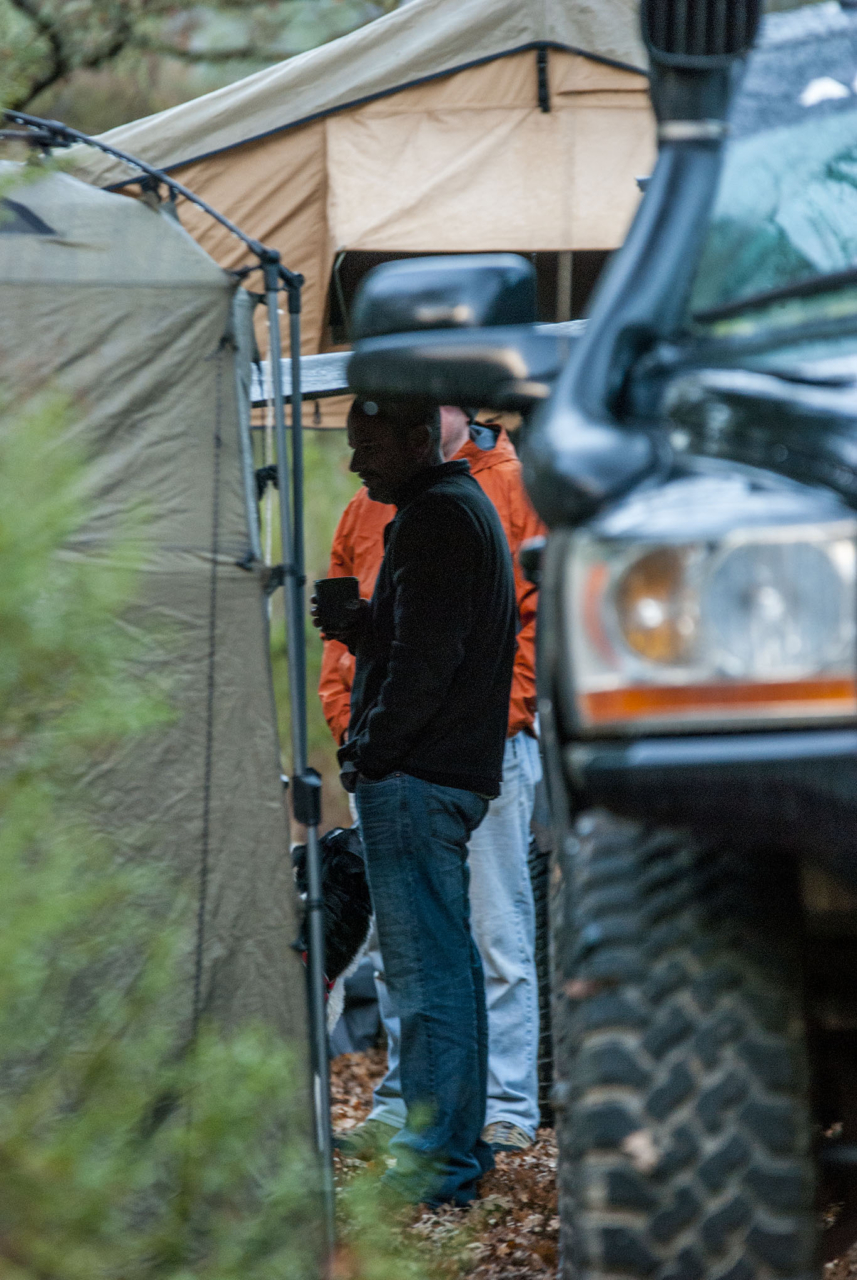 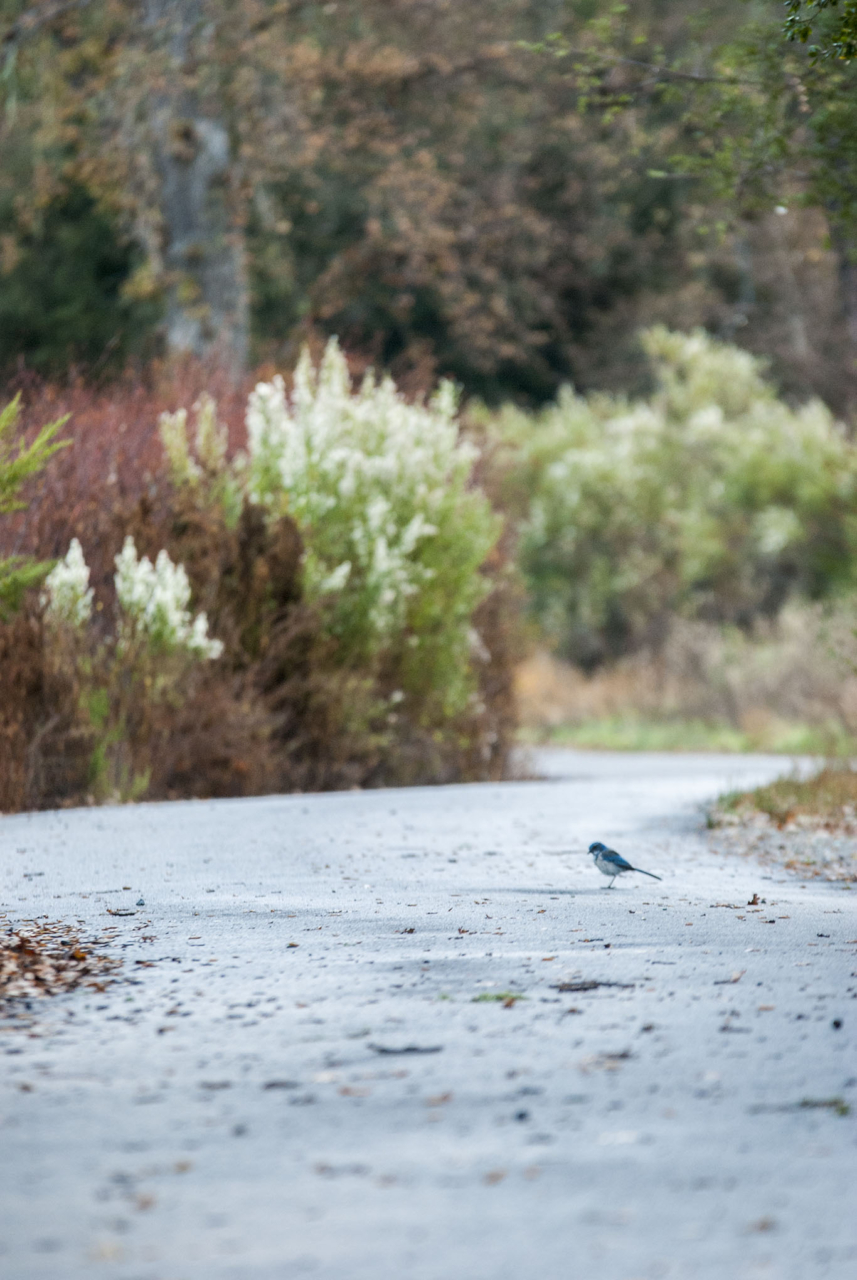 We had both decided to cut this trip a little short since we wanted to be home for New Year’s Day, so after breakfast, Deanna and I said our farewells to everyone who were continuing on to the planned site of Carrizo Plains. Andy, who also needed to be back this weekend, left as well so we hit the road together. Our route home was Highway 101 via Highway 25 South to Highway 198 West.

We stopped in Paso Robles for lunch. Deanna had chosen a pizza place called Rustic Fire just off the Hwy 101 and Hwy 46. The food was pretty good, along with the beer selection, but a tad pricey. Not bad, so after a coffee break, we hit the road for about 4 hours all the way home into Los Angeles. Once on I-405, we went our separate ways and arrived home safely in times for New Year’s. 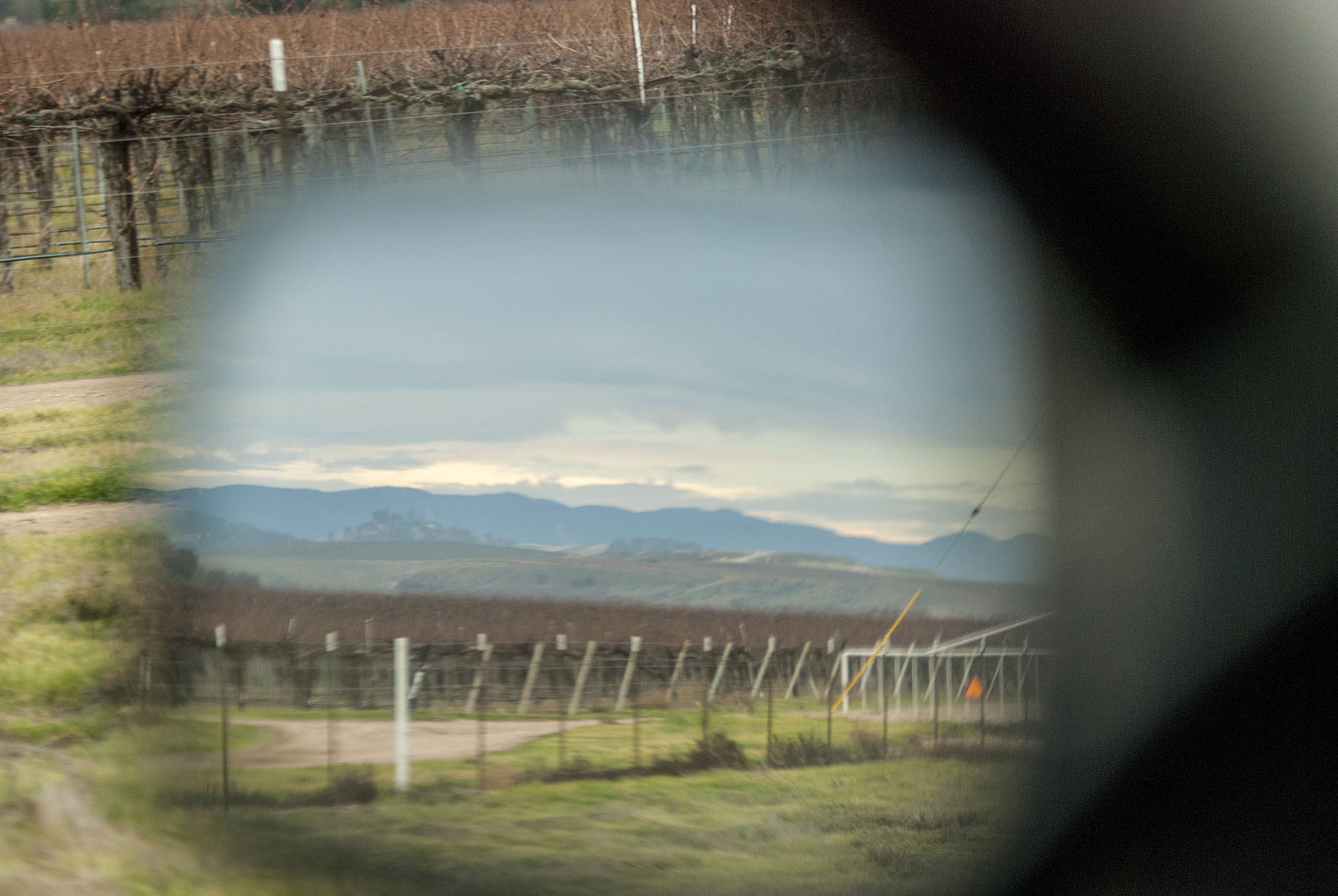 Just joining us? Catch up with Part I and Part II of the story.