Founder
Senior Staff
Editor
#2
Oh Canada! Such a vast country with so much to see. With endless opportunities for travel to remote wilderness areas, exploring more of Canada ranks high on my personal bucket list.

Visitors to Canada are encouraged to register in the State Department’s Smart Traveler Enrollment Program (STEP), and review all present travel warnings and advice on the Department’s Canada Travel Information Page

US Embassy in Canada Page

#3
A trip to the arctic ocean, winter preferably, is on my bucket list. Lots of great skiing and rock climbing in interior BC!

#4
Trans-labrador highway, more and more of it is being paved every year. We should all go now.

Senior Staff
Founding Member
#6
In July 2011, while on Terminal Leave, before retirement from the Navy, I did manage another trip through Canada, this time through 2 Provinces with the ultimate goal of visiting the legendary Whipsaw Trail, just north of Princeton, BC. It was a tough one with the heavy drifts of snow and dead-fall we had to chop though. What can be a one-day trip turned into 3 long days as we crawled through snow drifts off-camber and chopped downed trees blocking the trail. Flippin' awesome experience and a great group of mates.

Here's a nice video that captures that trip, including Russian hookers....

Fantastic skiing can be had on the cheap in Canada as well! I think I've skied more Canadian resorts than US resorts! 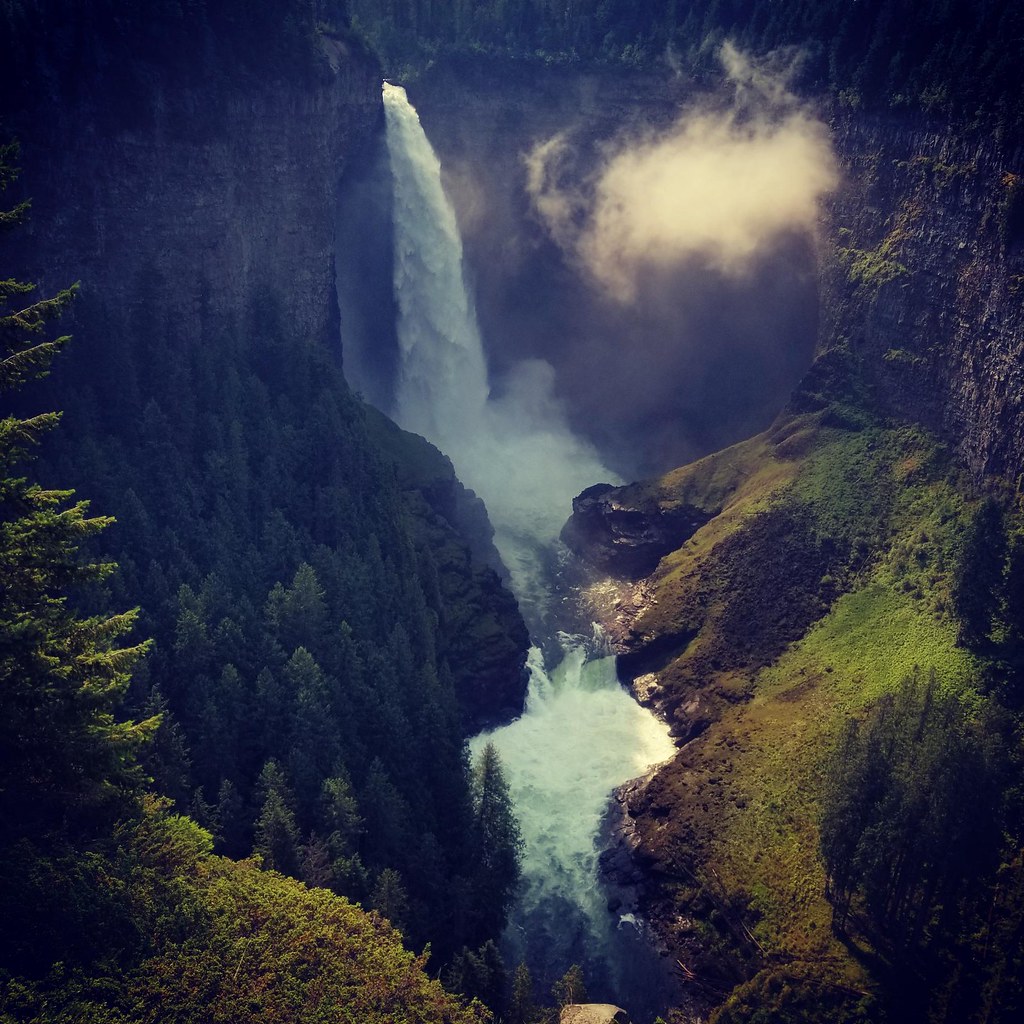 Somewhere along the river on the way to Jasper 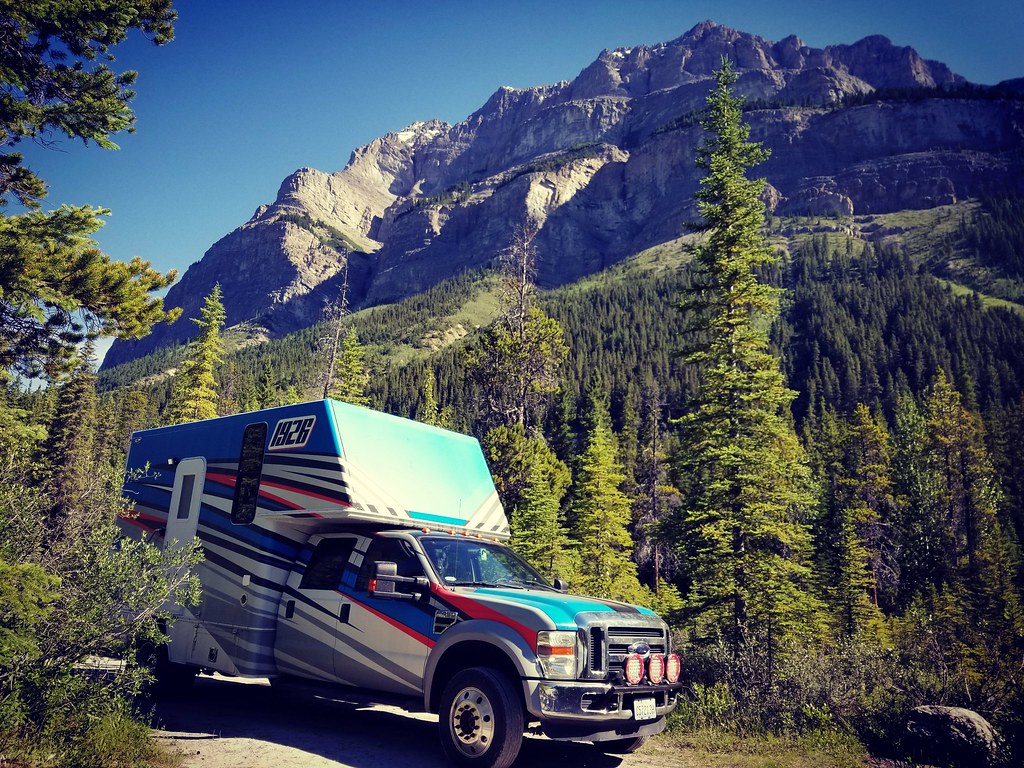 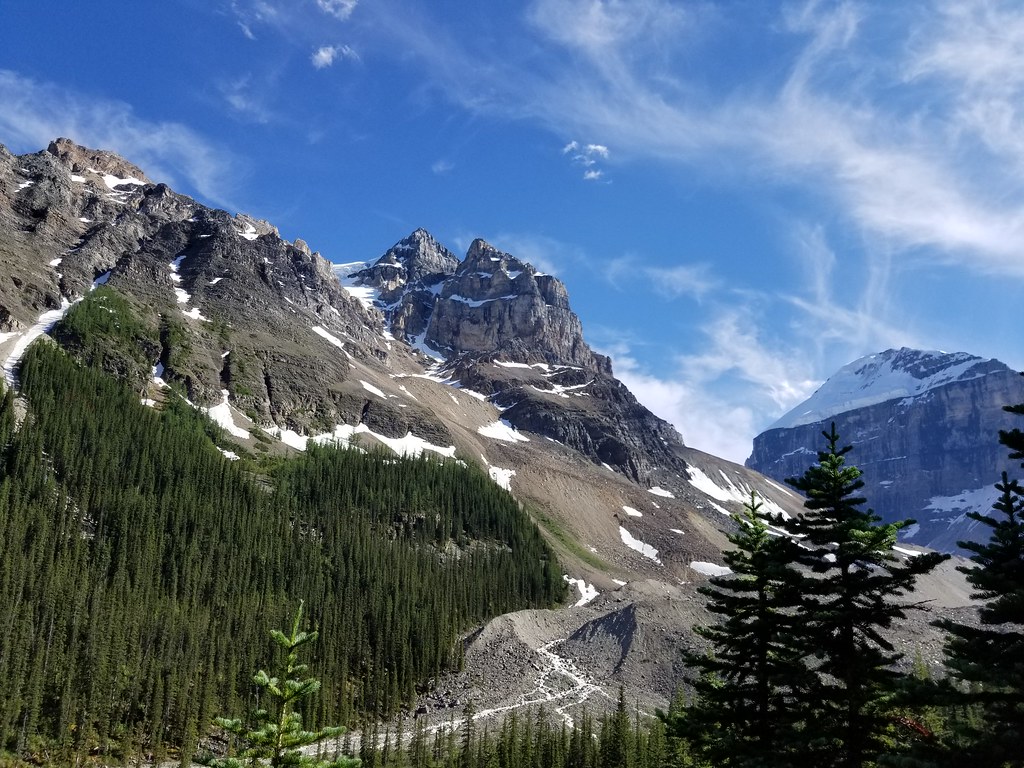 #9
Theres much amazing country to see in Canada. I drove through 3 times up and back from Alaska in 89, 90 and 92. Jasper and Banff parks are nothing short of stunning. The immensity of the country through BC and the Yukon Territory are also stunning.

Id like to do the drive to Inuvik, and over the Top of the World Hwy to the Eagle Ak area.

After being out on the boardwalks at Liard Hot Spings, with the bear warning signs out, some areas closed because of bear activity, and all I had was my Randall knife, I later bought an old Model 12 Winchester, cut it down to 20" barrel, added rifle sights and sling, and had a decent takedown case made for it. There were a couple fatalities from a bear attack on that very place some time after I went through there. When the attack started, one guy ran all the way back to the parking area, got his rifle and ran all the way back, but 2 people were dead by then. He shot the bear, a smallish black. Taking firearms through Canada for protection from wild animals isnt as hard as many seem to think. Just no handguns for visitors. I figured the model 12 in a day pack was far better than a gun in the truck a couple miles away.
Last edited: Feb 6, 2018

Founding Member
#10
The Al-Can highway is on my bucket list. Some of the mystique is gone since it has been paved, still should be an epic adventure.

I've read that Canada can be tough to get a travel visa for if you have ANY type of conviction, including vehicular (DUI's etc). I haven't done any research on it as I don't have any travel plans on the agenda yet.

#11
The book/magazine Milepost, published every year with revisions and updates, is a good investment for anyone considering going through western Canada. A virtual encyclopedia of useful information.

#12
Malamute said:
The book/magazine Milepost, published every year with revisions and updates, is a good investment for anyone considering going through western Canada. A virtual encyclopedia of useful information.
Click to expand...
I have a copy of milepost! Well worth the few bucks.

Founding Member
#13
Thanks for the recommendation on the book. I'll have to order a copy.

#14
Malamute said:
The book/magazine Milepost, published every year with revisions and updates, is a good investment for anyone considering going through western Canada. A virtual encyclopedia of useful information.
Click to expand...
Never heard of Milepost but found it on Amazon, put on order!
You must log in or register to reply here.
Share: Facebook Twitter Google+ Reddit Pinterest Tumblr WhatsApp Email Link