Sometimes, all you want in the world is for the water that you’ve been cooking on your backcountry stove for the last fortnight to actually boil. I’m pretty sure that whoever came up with the saying that “a watched pot never boils” was on the side of a mountain in less than ideal conditions [read: it was really cold and windy] and their stove never actually succeeded in boiling water, so they had to eat cold freeze dried food—or maybe that was me. Yet, now that I have a MSR Windburner stove system, I’ve made a hobby out of trying to find an environment where I can’t boil water. Spoiler alert: I haven’t found one yet. 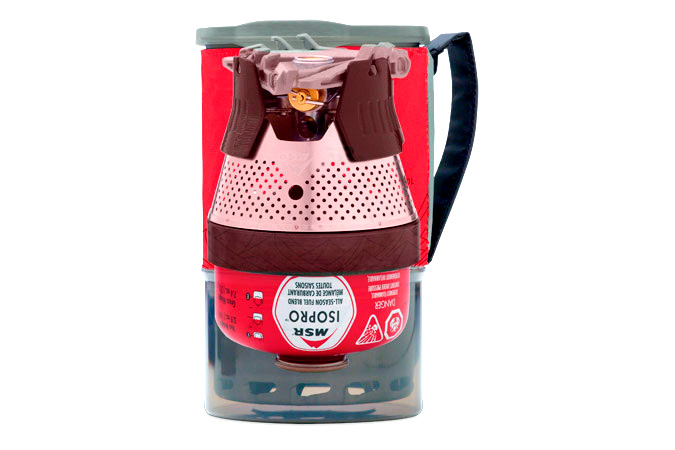 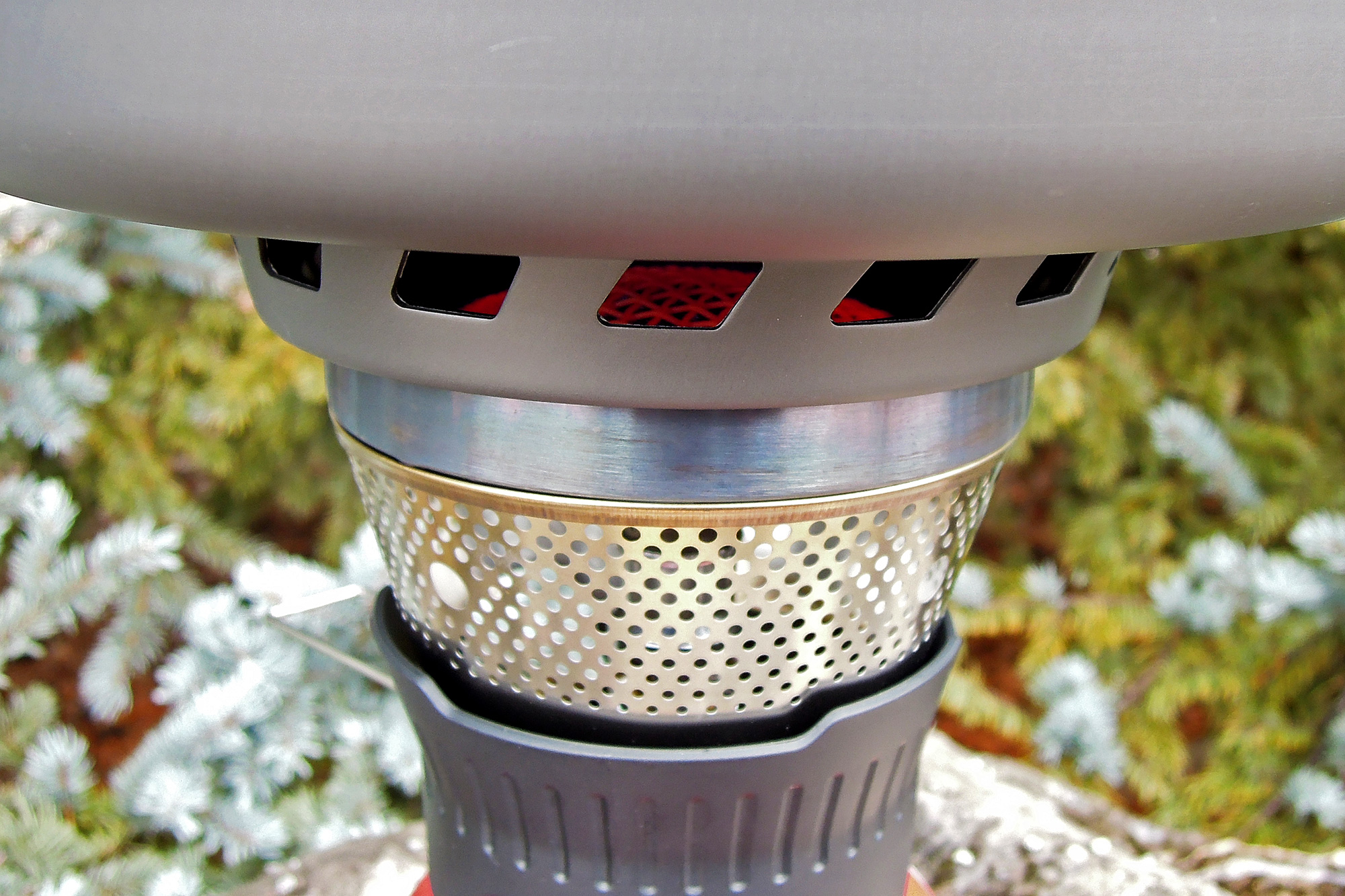 The Windburner isn’t subtle about what it can do to some water that needs cooking. Just take a look at the actual burner, and you’ll understand what I’m on about. The radiant burner uses the same Reactor technology that is found in MSR’s flagship stove, the Reactor. What this means is that you’ve got a massive, yet highly efficient isobutene-powered burner that still packs everything you need into a 1-liter pot. The pot itself is very well thought out, and little features like a lid that has a very solid engagement ensure that the lid isn’t coming off unless you pull it off. On the other end of the pot is a graduated cup that you can use for measuring and for storing the screen for the French press. 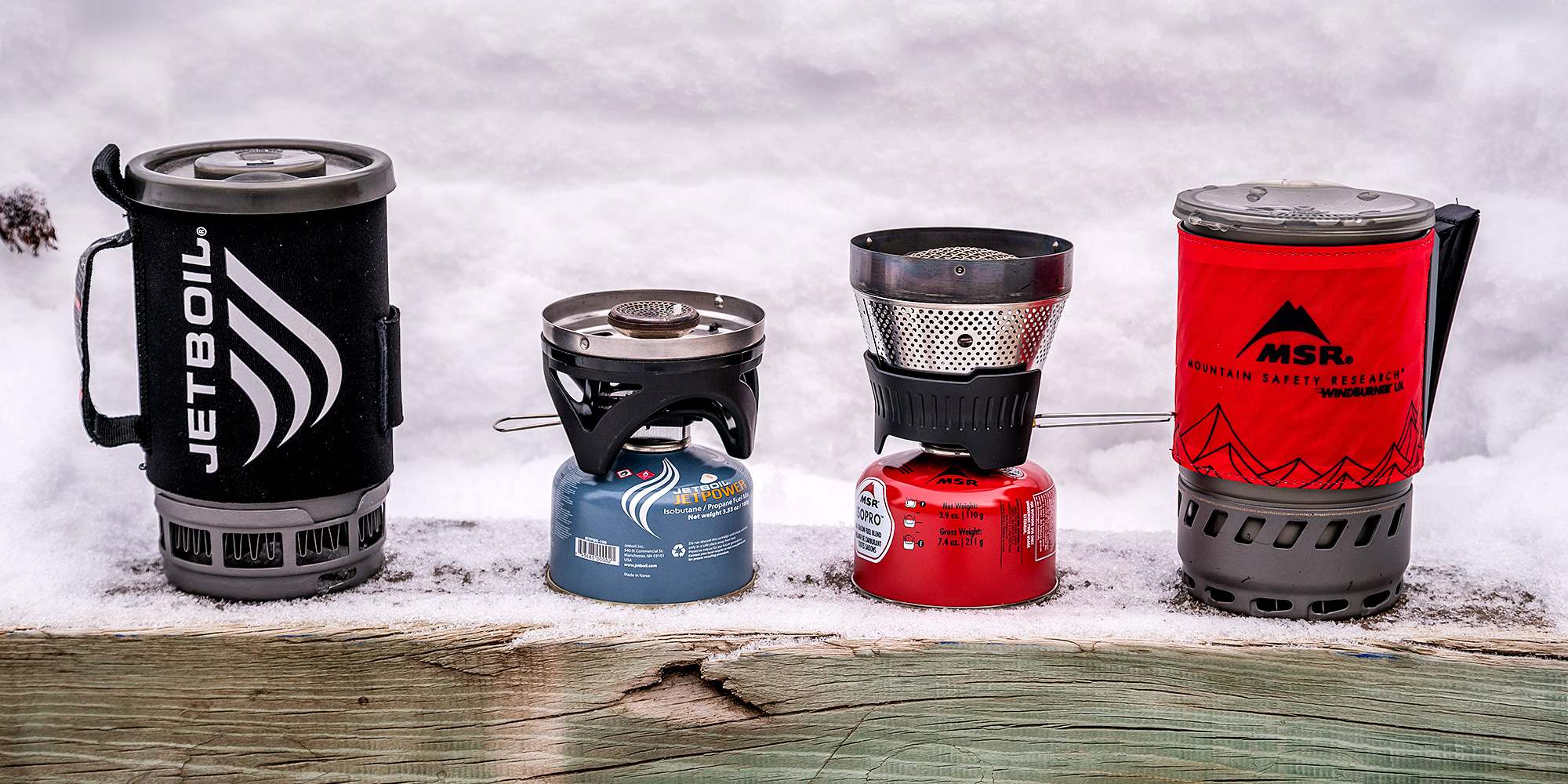 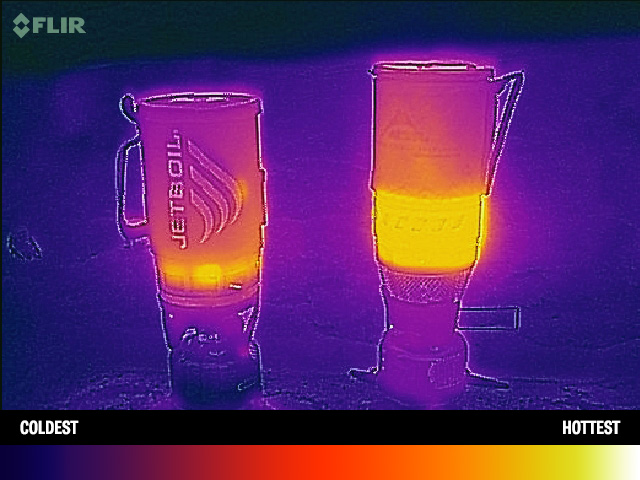 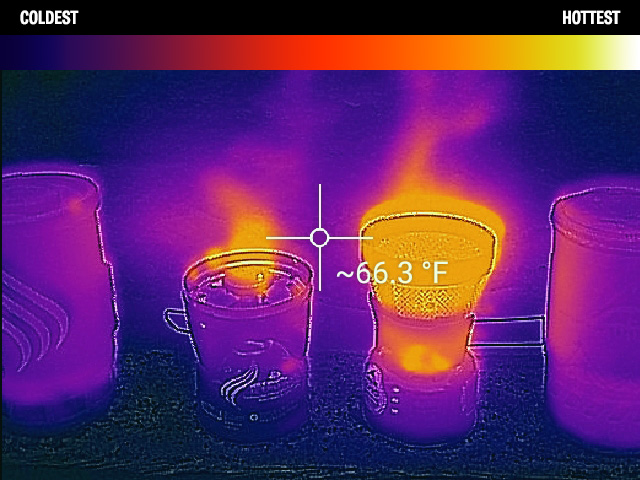 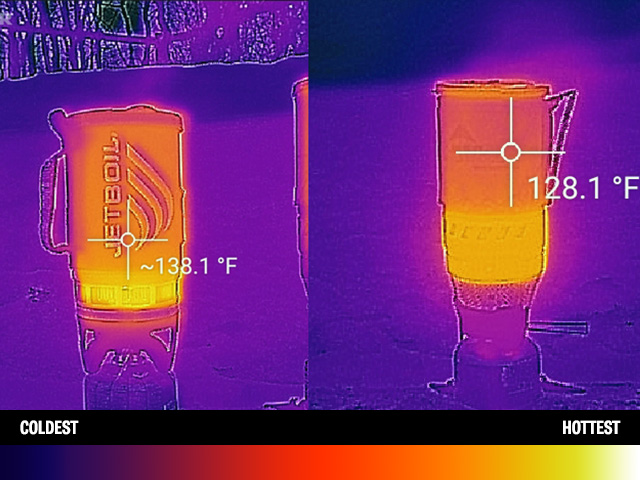 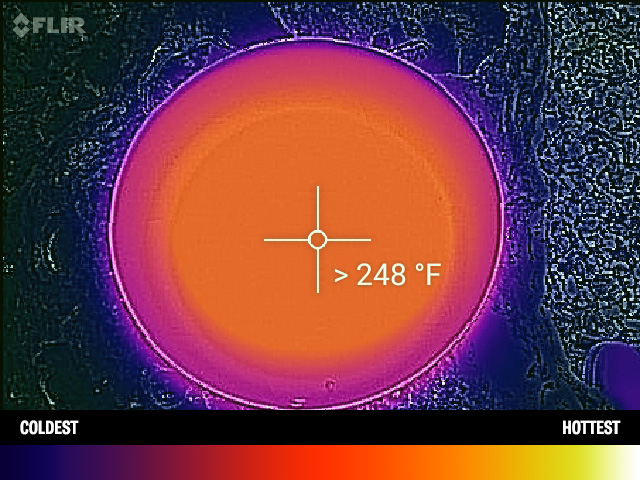 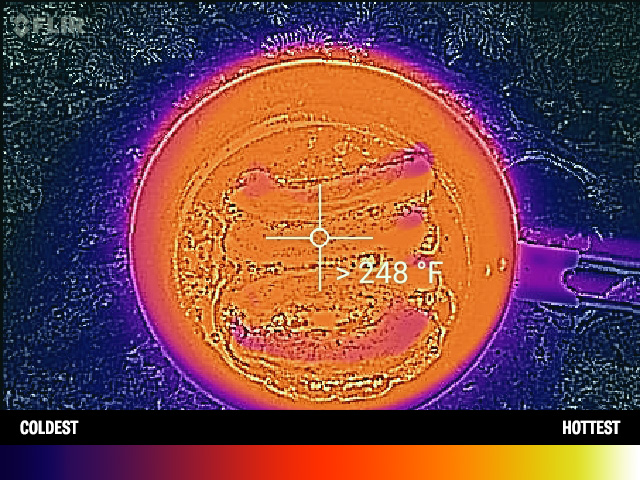 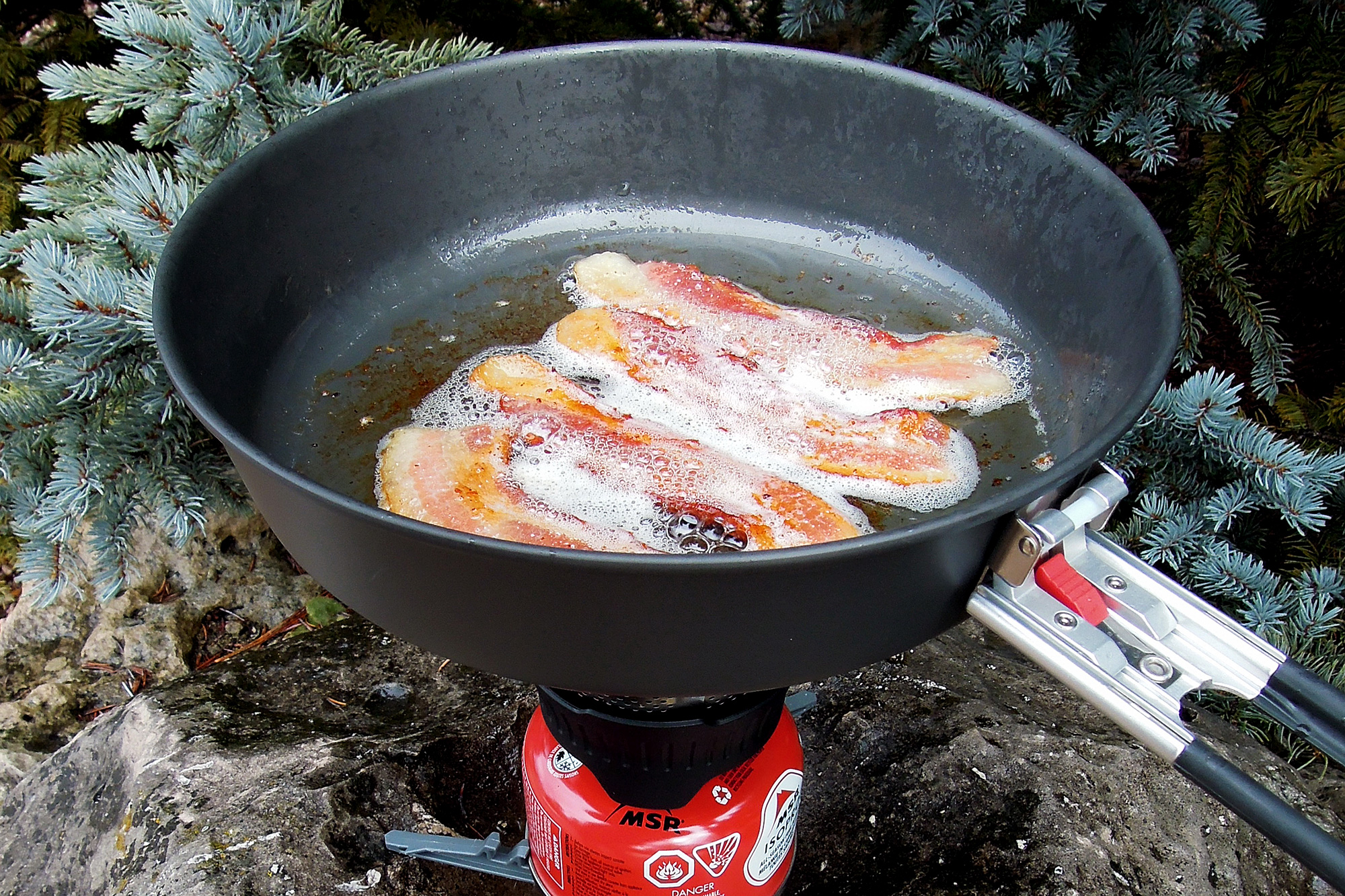 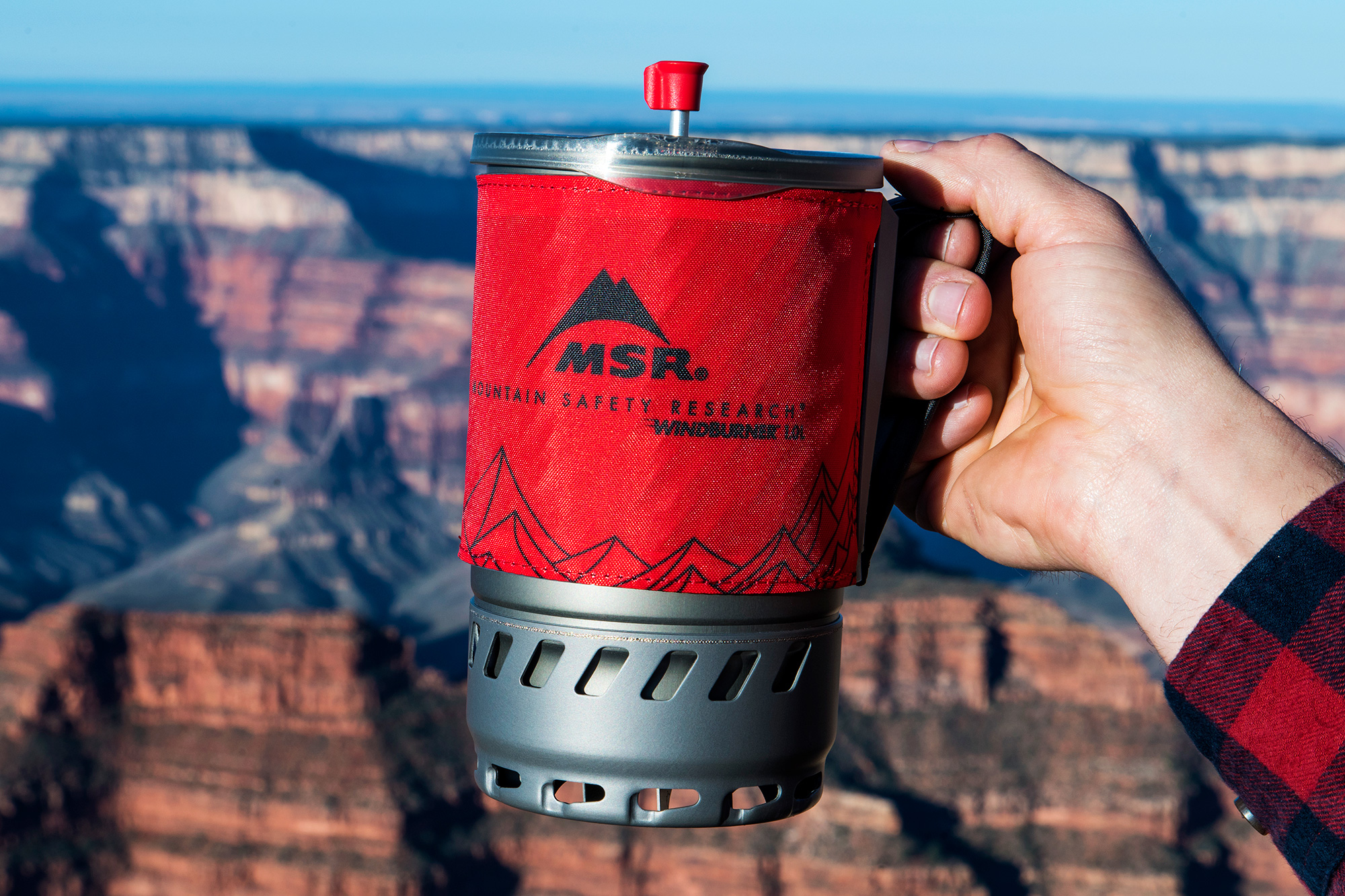 There are a number of optional parts that really expand on the versatility of the Windburner stove system. First up is the Windburner Skillet, which does a great job of distributing heat evenly over the entire skillet. This even heat distribution allows you to actually cook or evenly heat food that isn’t liquid-based; which is a challenge on other stoves where it’s easy to just burn the food right over the burner, while the surrounding food stays cold. The Windburner’s throttle allows you to make very finite adjustments to heat output, which gives you great simmer control. If you want to make coffee (or loose-leaf tea) to go with your meal, the Windburner Coffee Press Kit turns the 1-Liter pot into a French press that works quite well with anything larger than espresso-fine coffee grounds. MSR also makes a 1.8-Liter pot for when you’re with a larger group, and a hanging kit that will allow you to securely hang the stove when a flat surface isn’t handy. 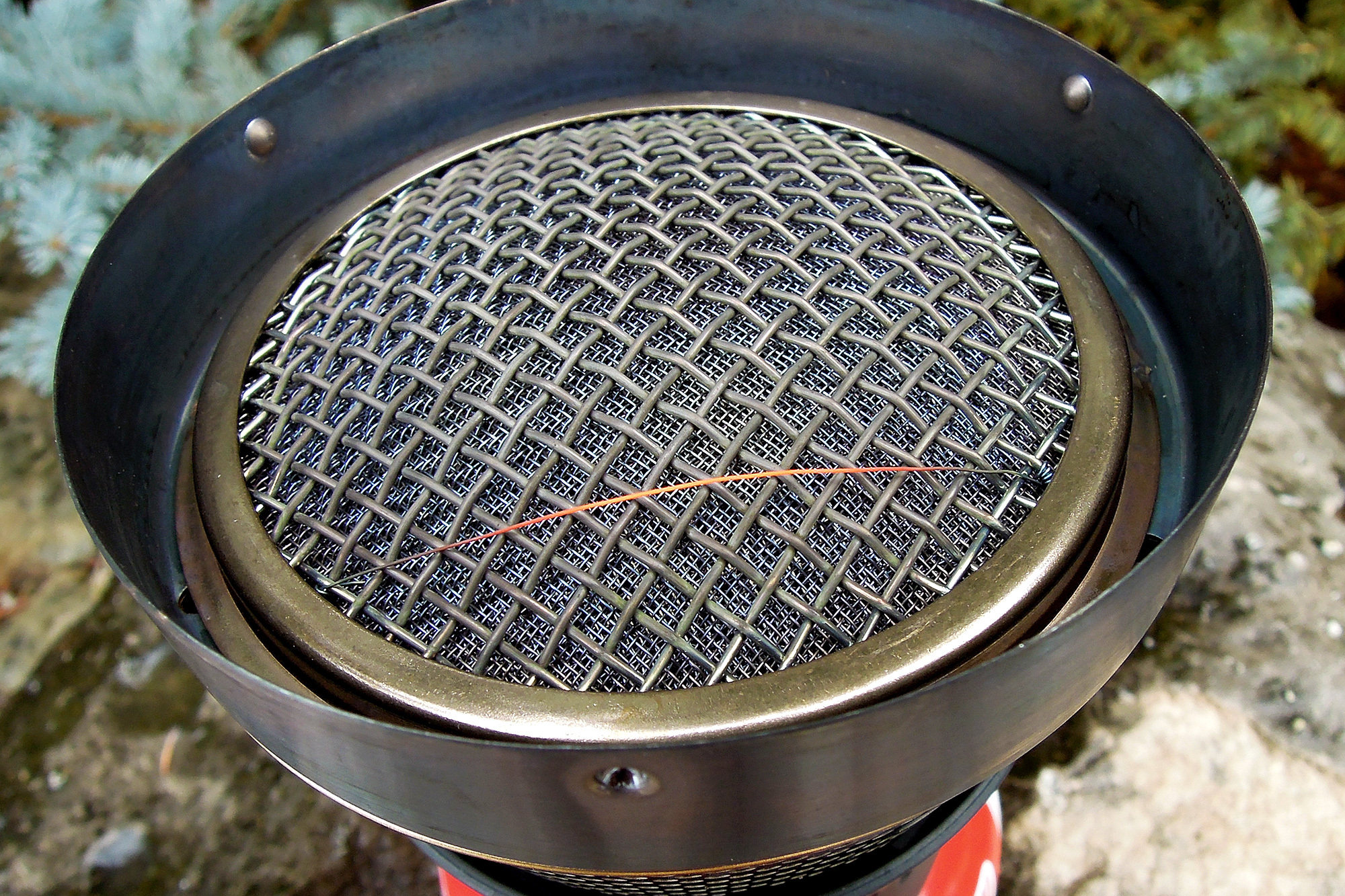 Lighting the Windburner is different from most other stoves, as the flame isn’t always visible. Thankfully, MSR installed a small indicator wire on the burner that starts glowing just a second after the burner is lit. In my experience, you can hear and feel the burner light, but the indicator wire is a nice visual indicator that will help you keep the hair on your hand. It’s also worth mentioning that the Windburner has no form of onboard ignition, so if you’re used to a stove that has a built-in igniter make sure you’ve got a way to light the Windburner in the field. Anything that makes a spark, arc, or flame will work. Note: you should always have a backup method of making fire with you anyhow, as built-in igniters can fail. 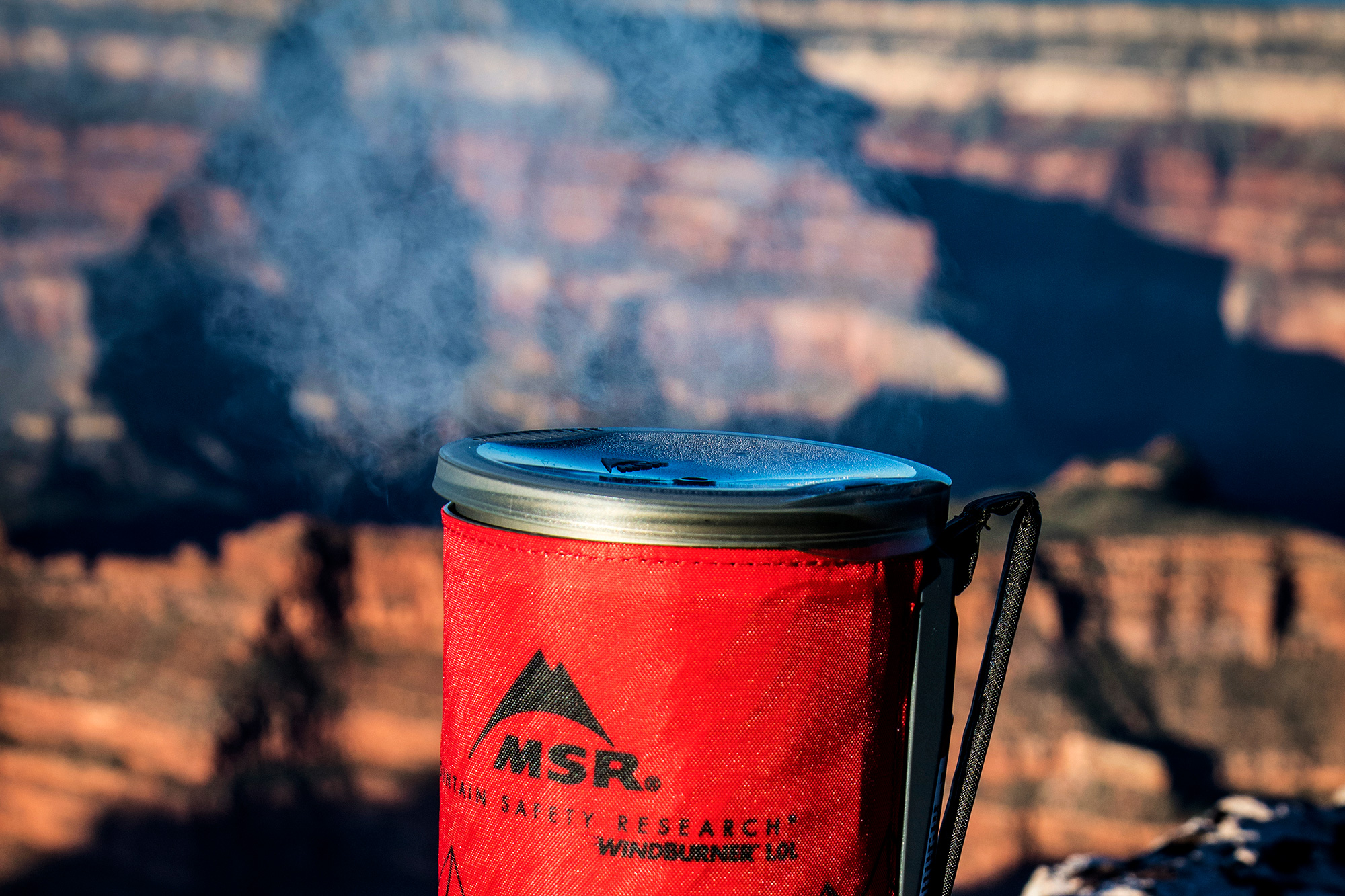 I’ve taken the Windburner Stove System from the bottom of the Grand Canyon to over 13,000 feet above sea level in the Colorado Rockies on my quest to get the stove to fail. Yet, I haven’t found any environmental conditions where the stove has let me down. Under ideal conditions, the Windburner is quicker to a boil with the same volume of water than other ‘everything packs into the pot’ stoves. When the wind kicks up, the temperature drops, and other stoves start struggling, the Windburner has water boiling in just a few minutes. The size and finite control of the burner’s heat output make using the Windburner Skillet a realistic option, and your days of ruining backcountry cookware by scorching are over. The skillet also opens the door to a whole host of other meal options in the backcountry, which is a huge value-add and morale booster. MSR’s Windburner Stove System is great choice for a versatile, reliable, water-will-get-boiled stove system. Find out more at msrgear.com » 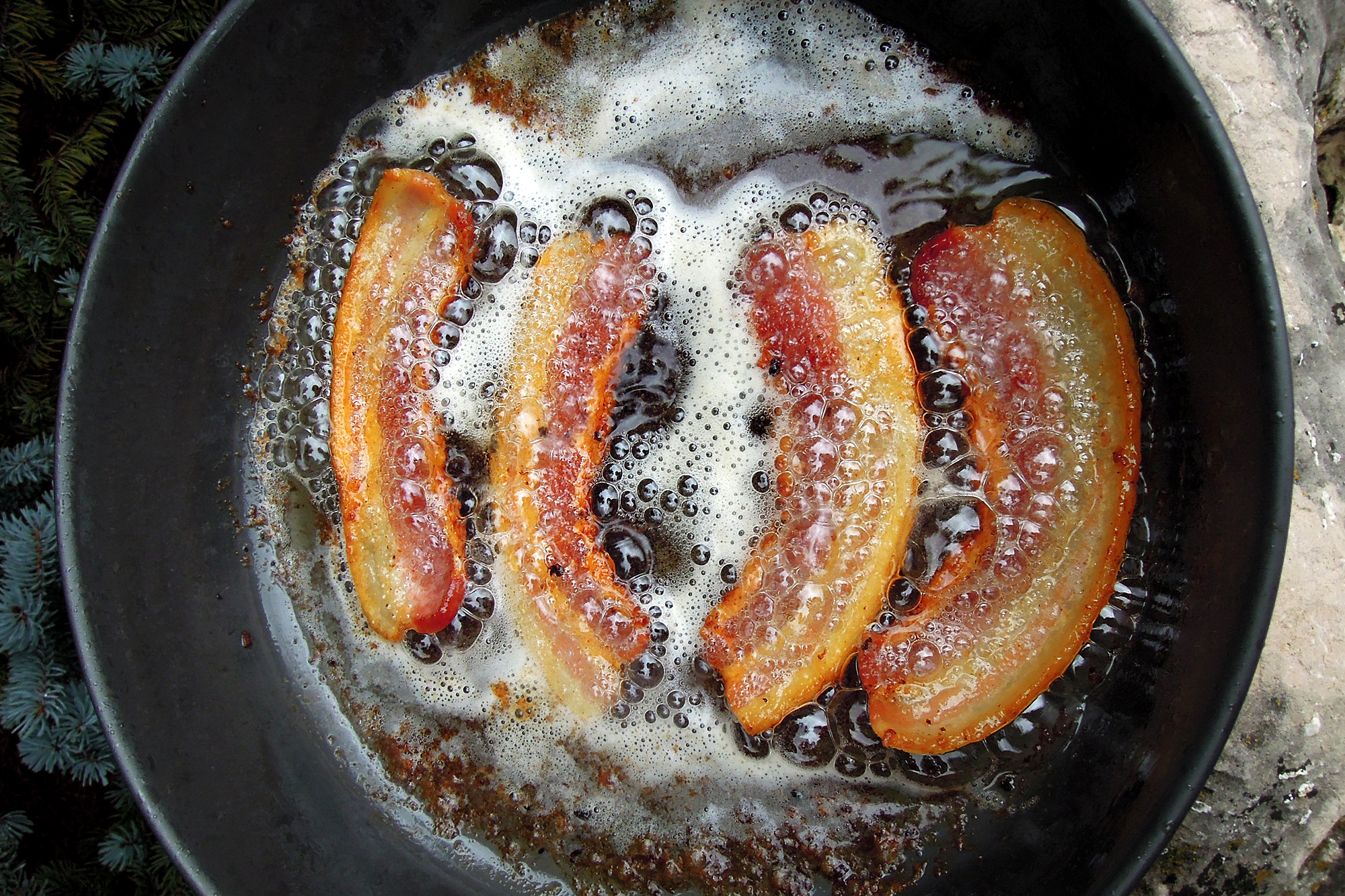 Note from the editor: It is our goal to use science whenever we can while conducting gear reviews to show you quantitative information. In the case of this article, we utilized the FLIR® TIC to show you exactly how warm each stove is at a boil, and how the heat really dissipates through the Windburner Skillet. Please let us know in the comments if you found this information valuable, and if there’s anything else you’d like to see.