I Parked on the PCT : American Adventurist 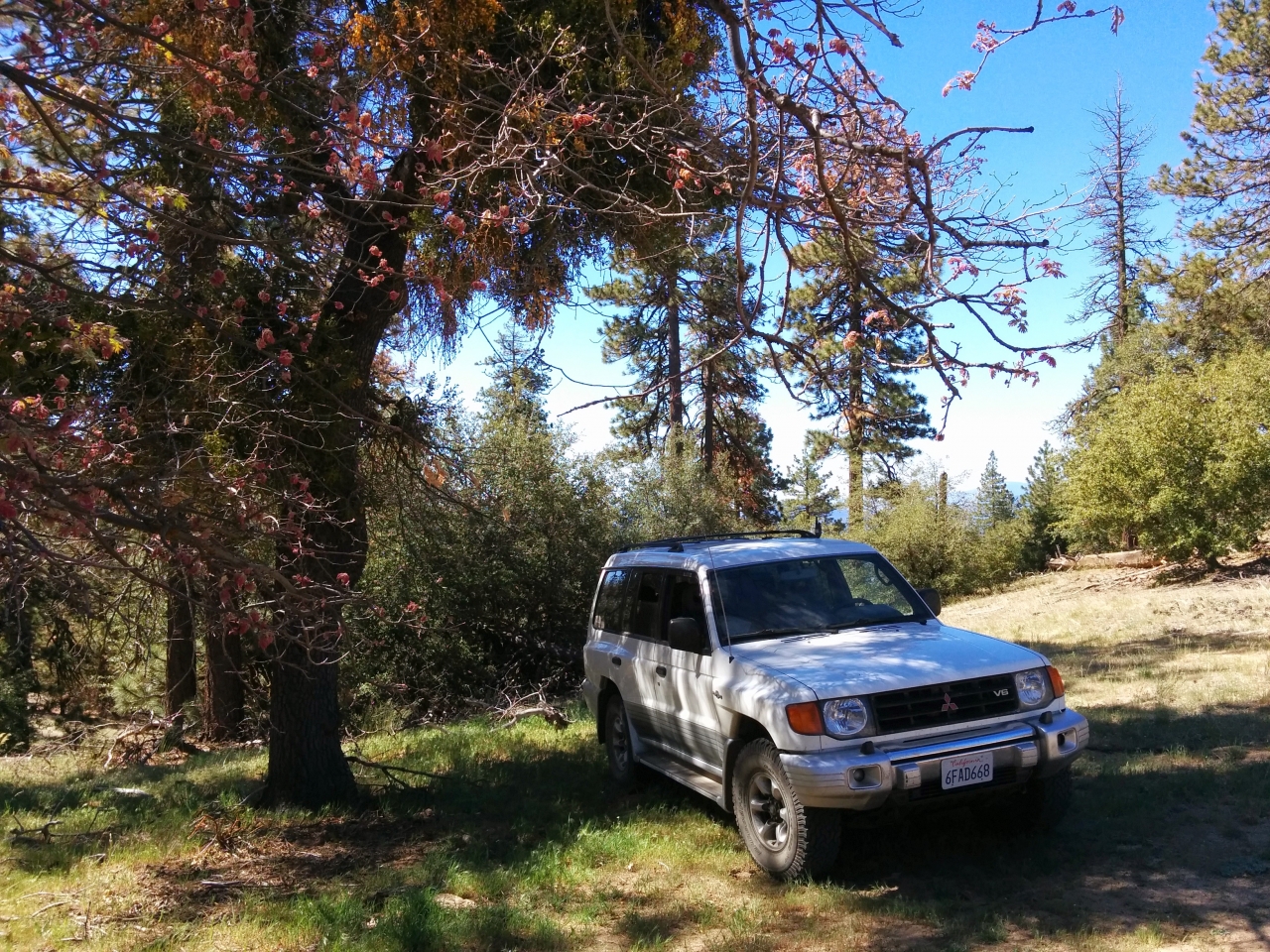 William “Cola” Wells and I literally crossed paths the first weekend in May, 2015. I had parked my Mitsubishi Montero under a shade tree on the Pacific Crest Trail (PCT) where it crossed Kelso Valley Road in the mountains south of Lake Isabella, California, when he happened along.

Cola was a month into his PCT thru-hike. I was volunteering as a radio road block at the High Desert Trails Rally. I was as excited to learn about his experience as he was the race cars flying past us on roughly 60 second intervals.

Before parting ways, I asked for his website so I could follow his journey. He had completed the Appalachian Trail (AT) in 2014 and was, at the time, over 600 miles into the 2,650-mile long PCT, working on his Triple Crown.

A month later, he updated his blog with news he was going home. I got in touch and we emailed back and forth last summer about why he quit and what the future held.

[bd] What does it take to make a successful thru-hike and why did you cut the PCT short?

[ww] There is one answer for both. Thru-hiking is 60-70% mental. But don’t get me wrong, it is extremely physical. The most physical thing I have ever done. That’s coming from working manual labor for construction companies and in warehouses stacking loads for summer jobs, training and playing sports all my life through high school.

The human body is not built to hike 20-plus miles up and down mountains every day carrying an average of 30lbs on your back for 4-7 months. My knees, ankles, and feet hurt the entire time. But you get used to it and hike through the pain.

That’s where the mental part comes back. You have to be mentally strong to hike through the pain day in and day out. It takes a lot to get up when you are sore, hungry, cold, dirty, and put on wet clothes to hike all day again. You have to know why you’re out there in the first place.

Not to mention leaving all your friends and family back home. Sometimes you hike with people, but I was alone most of my time on the PCT. That takes a huge toll on you. I think if I was with someone when the decision to come home came up, I would have stayed. 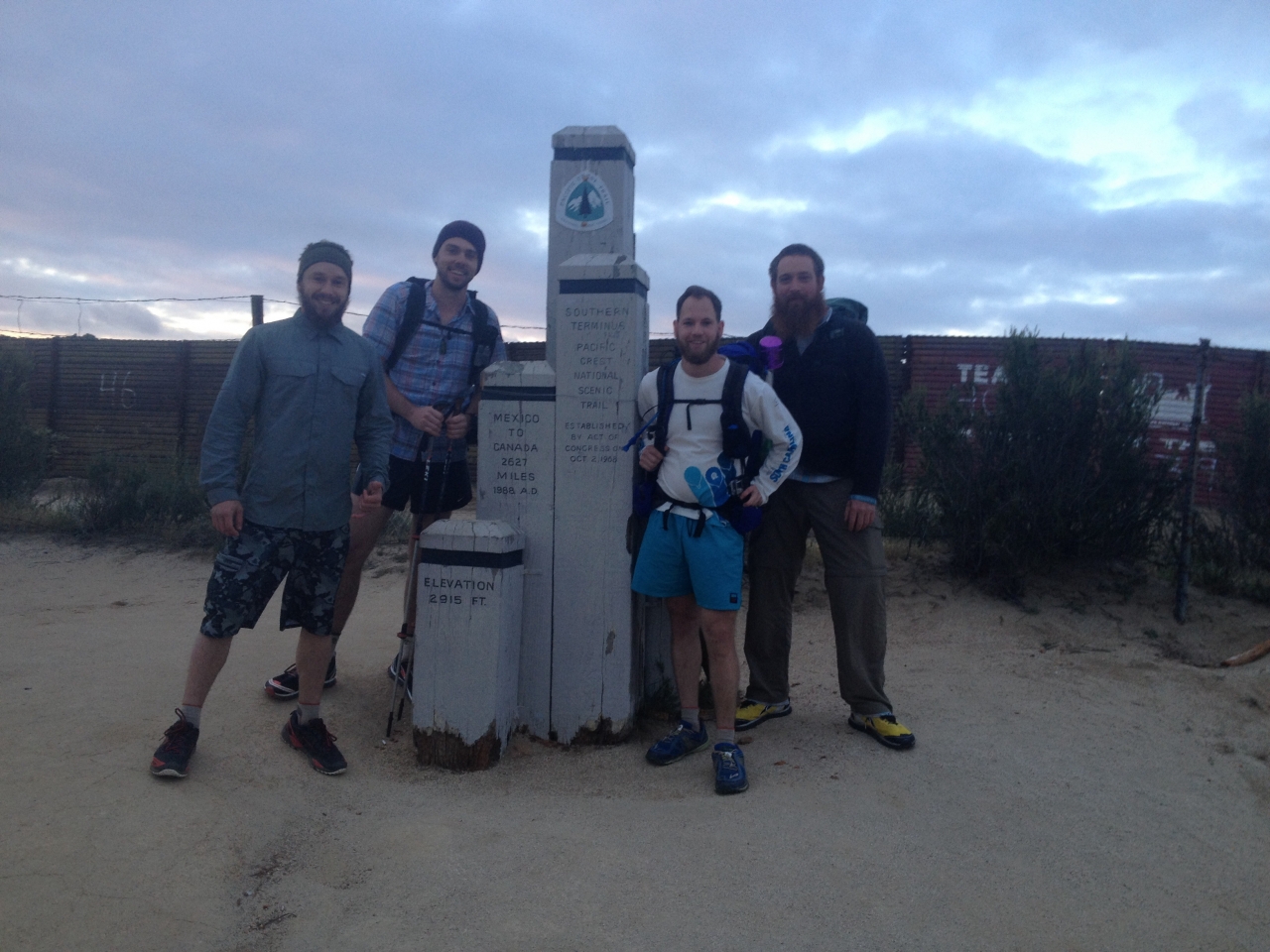 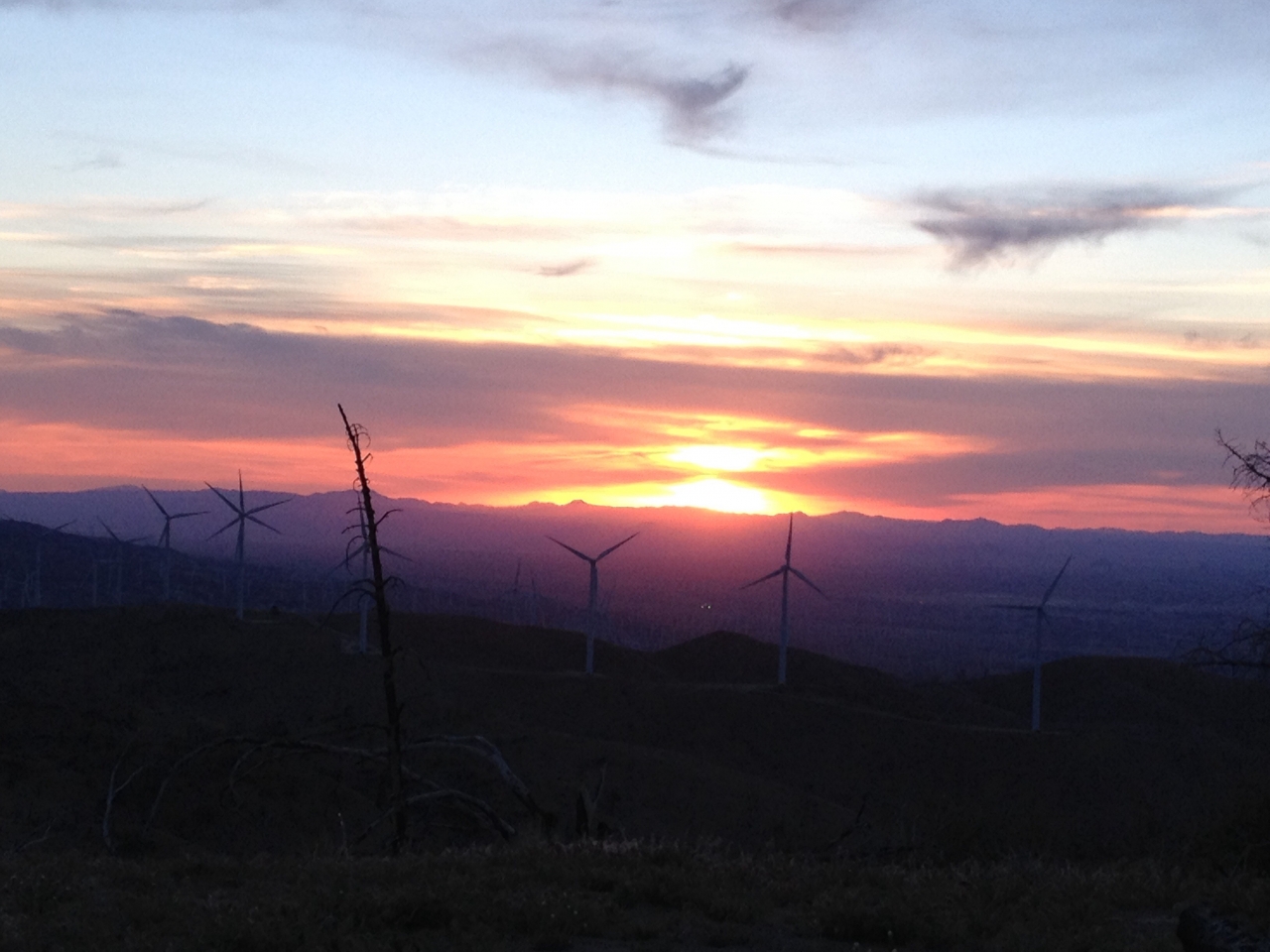 [bd] What, exactly, happened on the PCT?

[ww] The decision to come home was solely because I mentally got out of the hike. I was used to crushing 35 mile days before the Sierras, then ended up sitting in towns for days to a full week at a time waiting out storms; spending so much time in town and not doing the miles I was used to doing.

Many people say it’s not about the miles, but I don’t agree. I truly enjoy crushing big mile days. I like setting up my tent all tired from a hard day’s hike, thinking about how much I covered that day. I lost the desire to be out there.

I made the decision to hitch north 300 miles to get to lower elevation where the snow storms were supposed to be less severe. When I got back to the trail up ahead, it was covered with several feet of snow. No tracks in sight or even clues where the trail was heading.

I was in a snow covered valley with no idea where I was supposed to go. I slowed from four miles in an hour to, at times, one mile an hour through waist deep snow. Mentally, I just got tired of being out there.

My last night on the trail, I had a black bear take down my tent while I was sleeping, trying to get my food. The next morning, I took off down the trail fighting the decision on whether to stay or go home. I took one last fall down some ice and tweaked my leg.

That’s when I made my decision to go home. I had lost, mentally, the desire to be out there. A bear took down my tent and I didn’t have the appropriate winter gear for all the snow I was in. 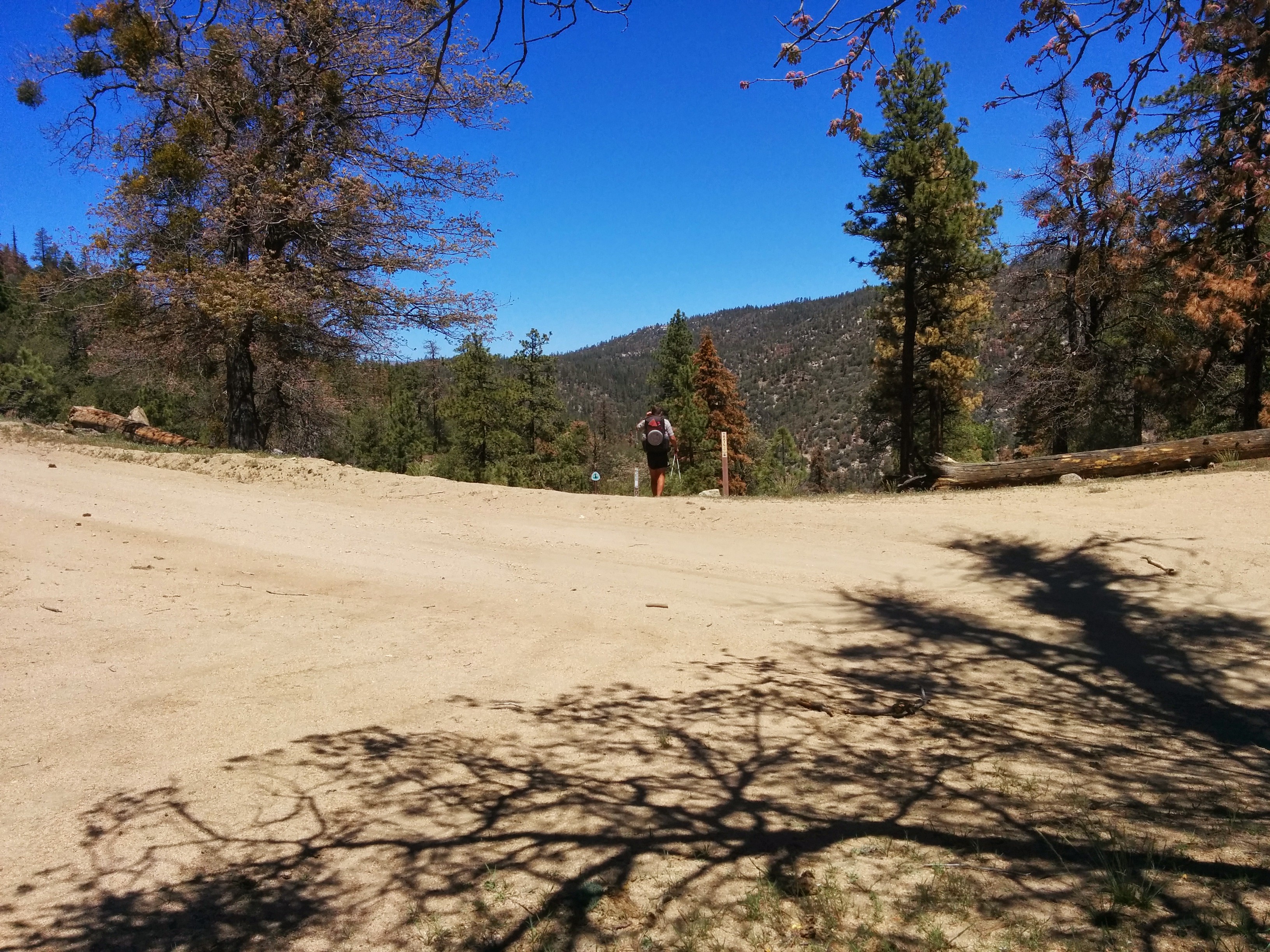 There’s a purity to hiking that resonates with me. An old friend of mine, let’s call him “Echo,” quit his soul-sucking job and spent six months thru-hiking the AT in 2013. (He’s a probably pushing 400 miles into the PCT as I type this.) Seeing his updates from the trail that summer planted a seed. I was super excited to meet Cola on the PCT.

I don’t see myself as having either time or money to take on a 2,000 mile thru-hike like Echo or Cola anytime soon, but I do want to go beyond day hiking. The John Muir Trail (JMT) has been calling me for a year. I’d like to complete it for my 40th birthday. I’ve got less than two years.

We adventurists long for experiences like these. Not so much bear attacks or remote injuries, but the exploration of land and self unique to our individual pursuits. We can all learn from those who have succeeded—and failed. 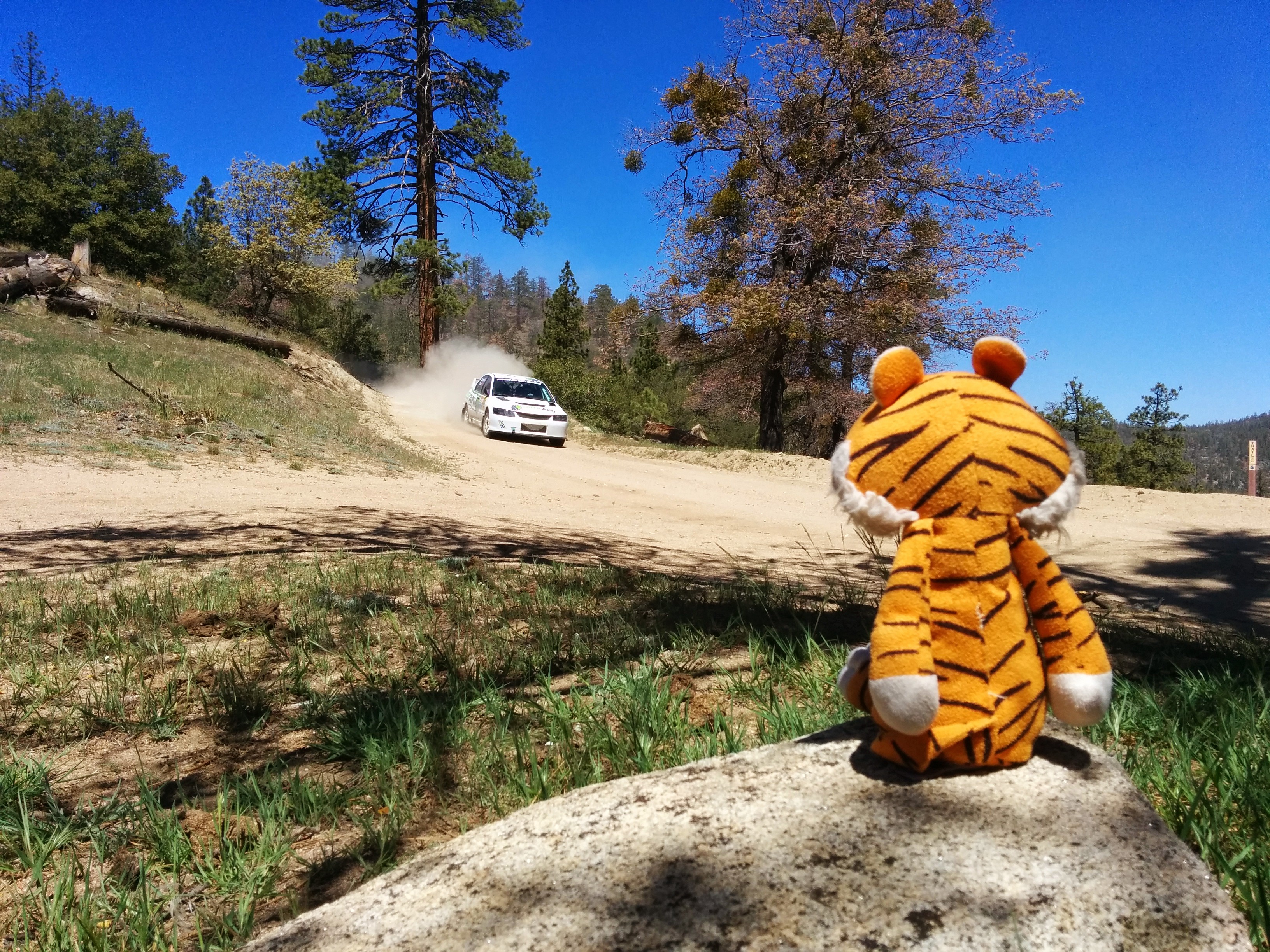 A lot has changed since I started this piece last summer. Cola’s worked as a guide for OX Expeditions in Guatemala, leading tours through the jungle to active volcanoes. Now back in civilization, William tells me he’s landed a solid, adventure-related job dealing with equipment at Alabama Outdoors, but even three weeks in, he’s already sketching out his SoBo (southbound) PCT plans for 2018.

And, this, the first weekend in May 2016, I’m headed back out to volunteer at High Desert Trails. I’ve been assigned a position where the PCT crosses Piute Mountain Road. This time, I’m camping out the night before and bringing more “trail magic” with me. I hope I meet another inspiring, intrepid life explorer while I’m there.