#262
Over seven seasons, the General Lee went airborne more than 150 times. Although it seemed fine on screen, the General rarely survived a jump. Warner Brothers totaled an average of two Chargers per episode. By the time filming ended, an estimated 300 Chargers had starred as the General Lee. What happened to all those cars?

WB salvaged the most beat-up vehicles. Mechanics saved the doors, the rebel-flagged roof, and engine parts, which were cannibalized by future Generals. The car’s wrecked remains were then sent to a junkyard crusher, where it was crumpled beyond recognition. An estimated 75 to 220 Chargers went to the car yard in the sky this way.

Chargers that weren’t as badly damaged often became props, called “bucks.” Mechanics rebuilt and repainted the battle-scarred autos, which reappeared as town or chase cars. By the end of each season, these Chargers also retired to a car graveyard.

When Dukes' Nielsen ratings sunk in 1986, CBS pulled the show. Warner Brothers abandoned 18 General Lees at the set, and the cars gathered dust for five years. In 1991, WB sold 17 of those cars to private owners.

BONUS! General Lee Fun Facts
· In 2001, two collectors found a General Lee in a Georgia junkyard. The car ended up being the original, from the first episode. The car was restored and sold for $110,000.

· The Dukes' car was originally going to be named “Traveller,” after General Lee’s horse, but the producers worried that no one would get the reference.

· You can still buy the “Dixie” horn from JC Whitney.

· The General’s trunk was filled with sand or concrete to keep it from tipping on its nose when airborne. Each jump was manned.

· The car received an average of 35,000 letters of fan mail per month.

Founder
Senior Staff
Editor
#264
bob91yj said:
There was an issue with a General Lee look-a-like at a race at Phoenix last year. The Confederate flag on the roof was an issue.
Click to expand...
That crap drives me nuts. :confederate

Founding Member
#265
See what happens when you believe the interweb?

Some wise guy comes behind you and writes something new for me to believe!

#266
bob91yj said:
See what happens when you believe the interweb?

Some wise guy comes behind you and writes something new for me to believe!

#267
I lived in SoCal when that show was being filmed. Actually, I was about 10 miles from where it was filmed - a private ranch in Hidden Valley.

No matter how hard I tried to push those tires into that wall to right myself it just wasn't gonna happen that day heh.


Sent from my iPhone using Tapatalk

...but what's it's quarter mile times and have you taken it over any sweet jumps

...but what's it's quarter mile times and have you taken it over any sweet jumps

Click to expand...
Nope. That was the old truck. [emoji6]


Sent from my iPhone using Tapatalk

#273
A certain someone likes jerky from Olancha

Sometimes you get lucky on the rental car ..... 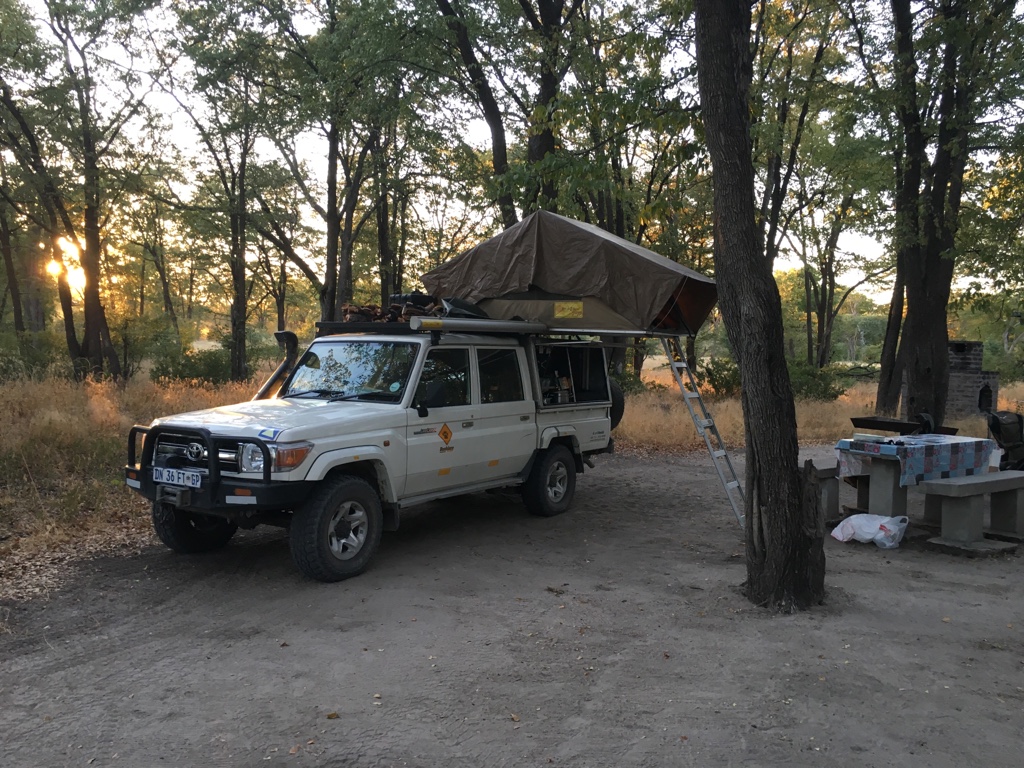 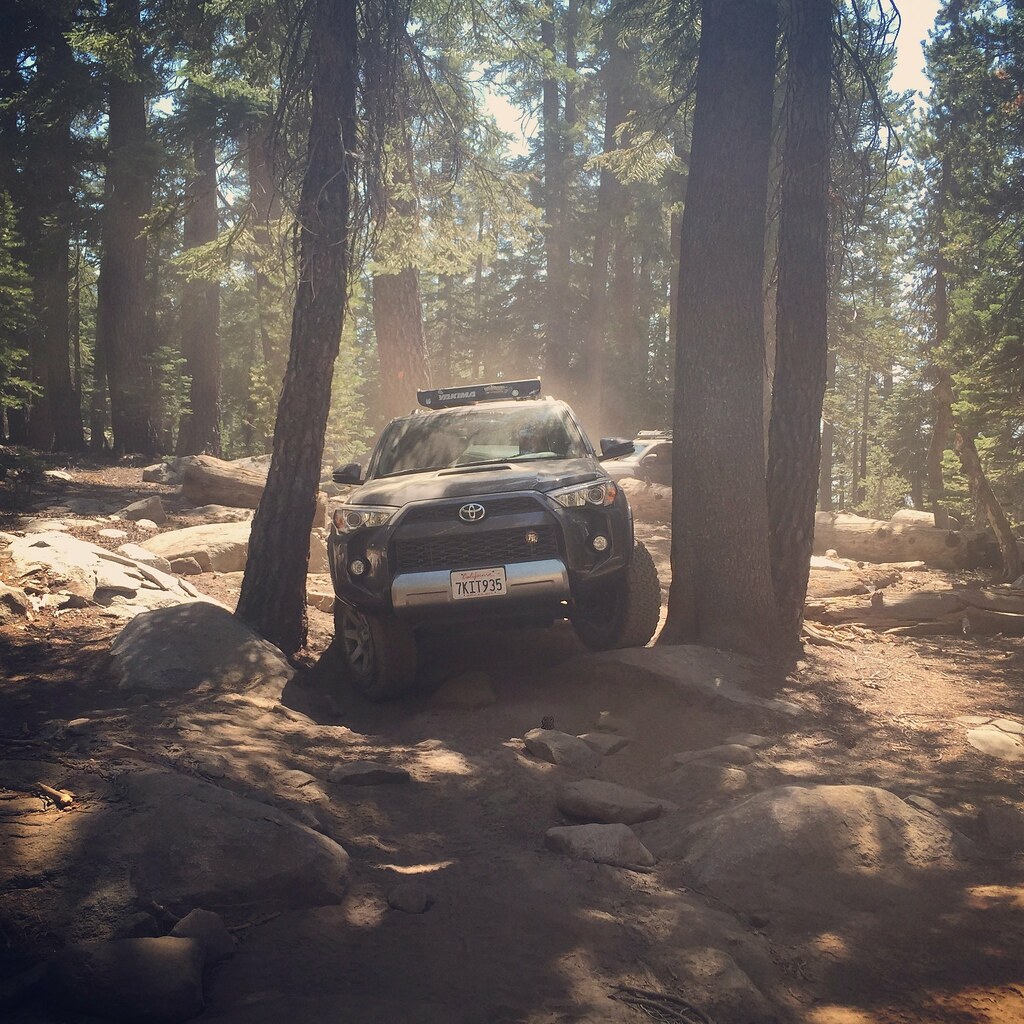 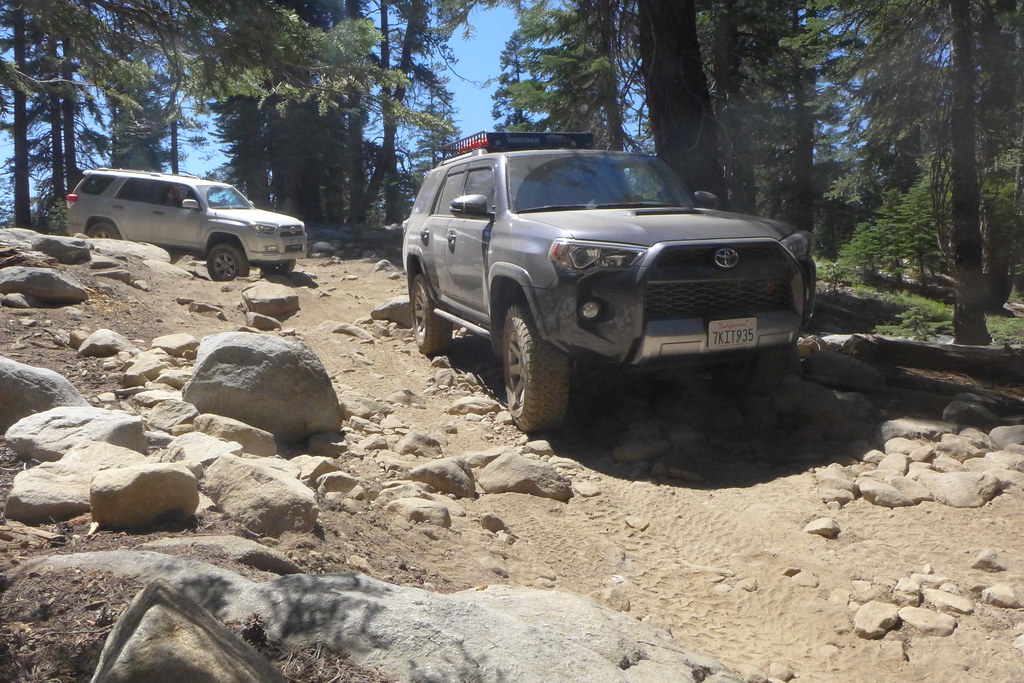 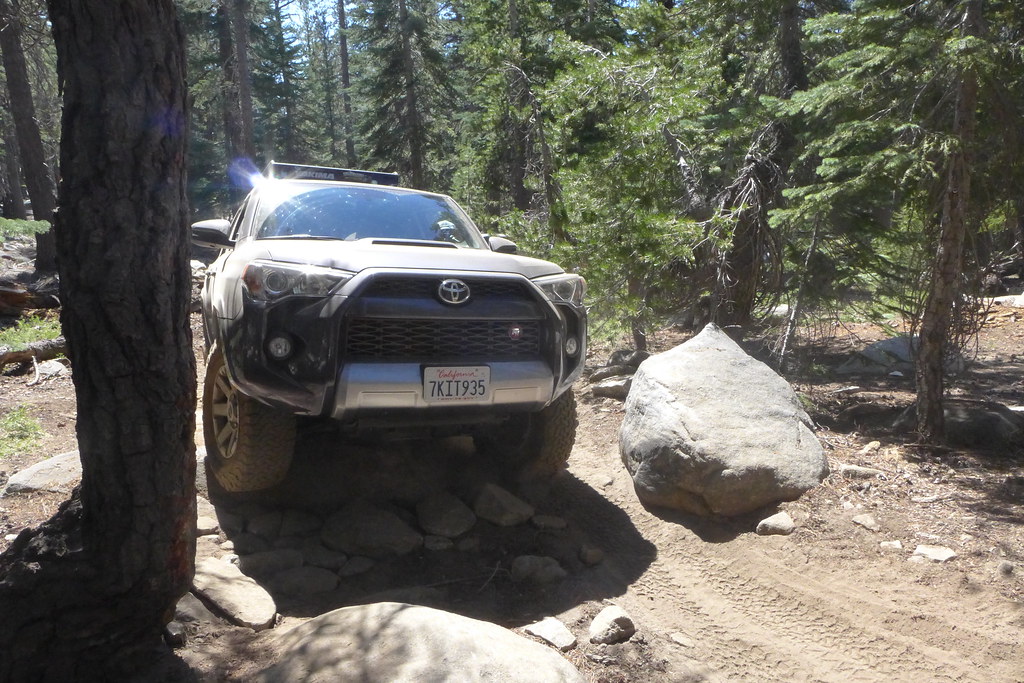 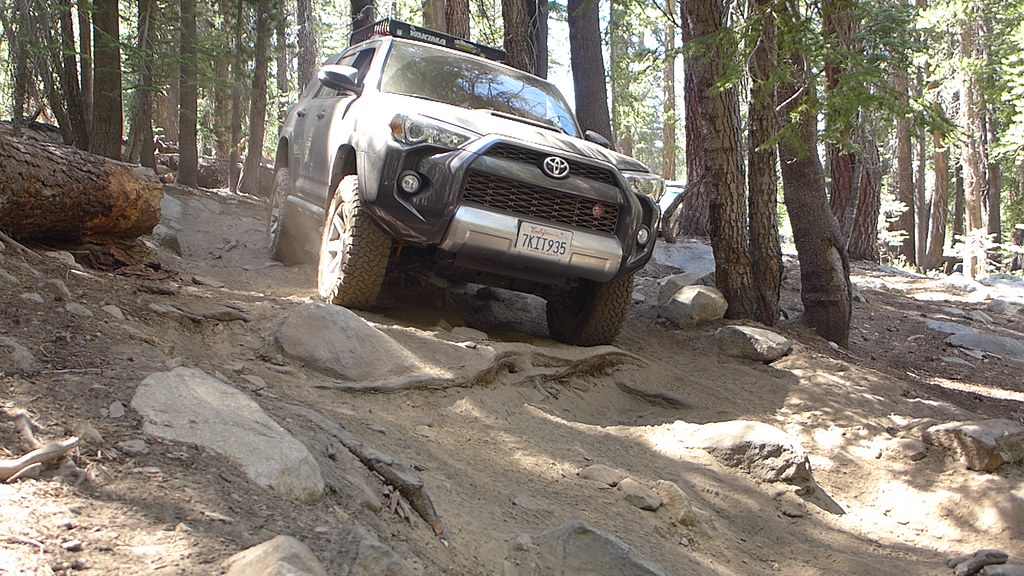 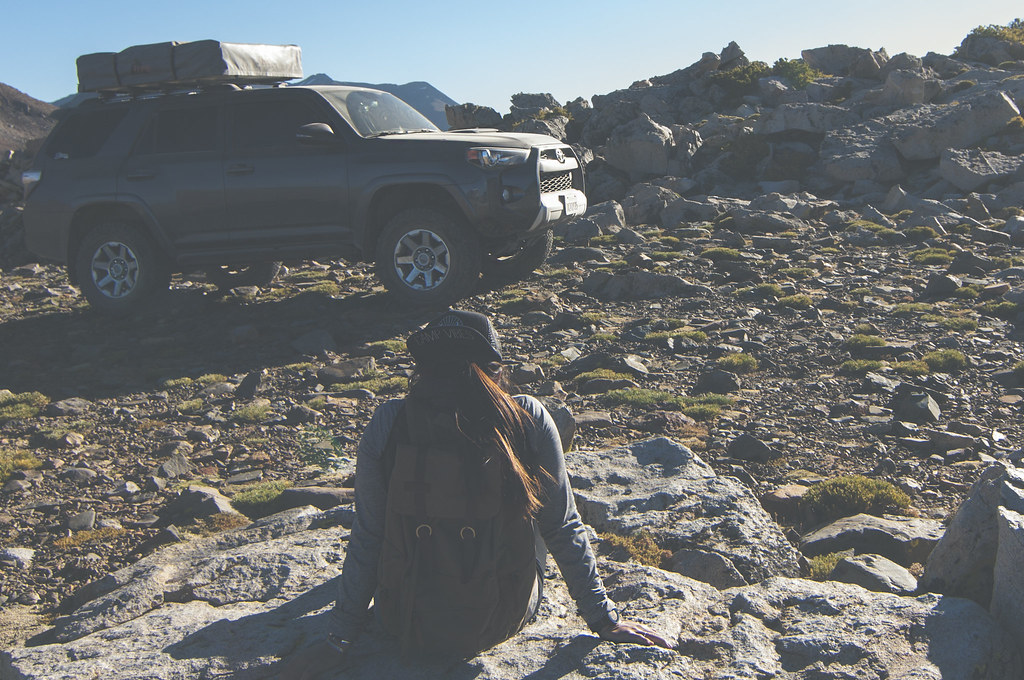 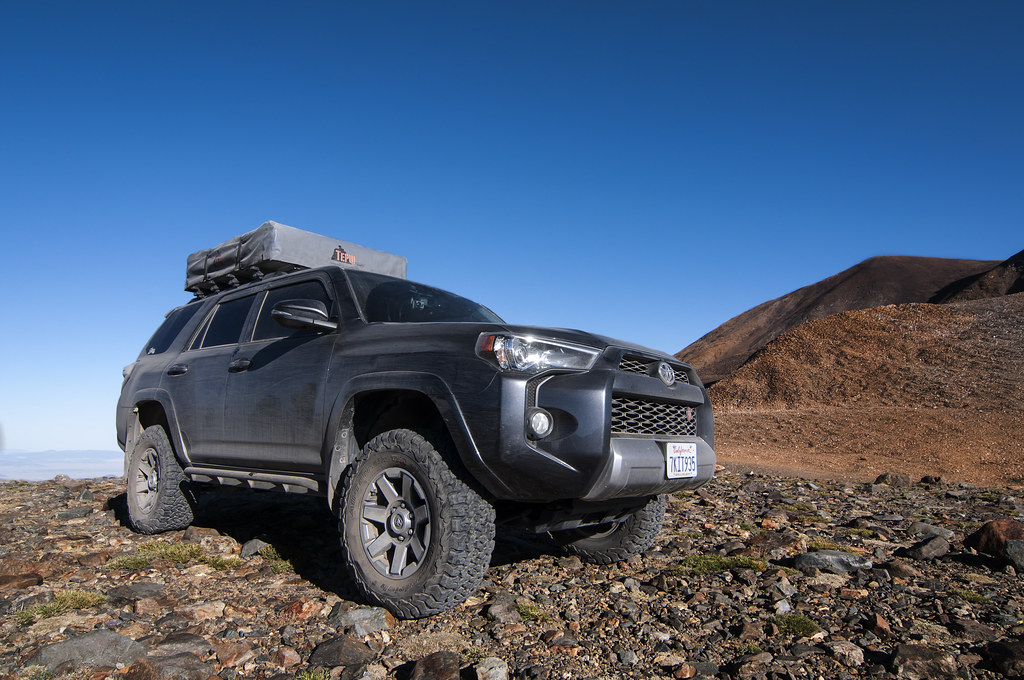 #279
Few from a couple weeks ago on our Ouray trip.