It seems like a while ago now, but once upon a while ago I was in a war, in a far off place. Like many, that war left its mark on me. Once, when a handsome paycheck came in, I bought myself a brand new paraglider, harness, reserve, helmet and all the Gucci gadgets. Even inflated it in the desert to remind myself how awesome my next R & R was gonna be. It was indeed an awesome R & R. My name is Chris and I am addicted to adventure.

Even back then I knew my post war therapy of choice would be called Adventure Therapy, not opiates or sessions with shrinks. I came home, married my bride, went flying in my new home in Southern Cali, things were peachy. Then some kid ran a red, T-boned me at an intersection, rolled my Gen-II Tacoma and popped my shoulder and a chunk of shoulder related stuff out the socket. All good, no major injuries just and a total ban on flying from the Doc…for a year! The bottom fell out of my therapy program. 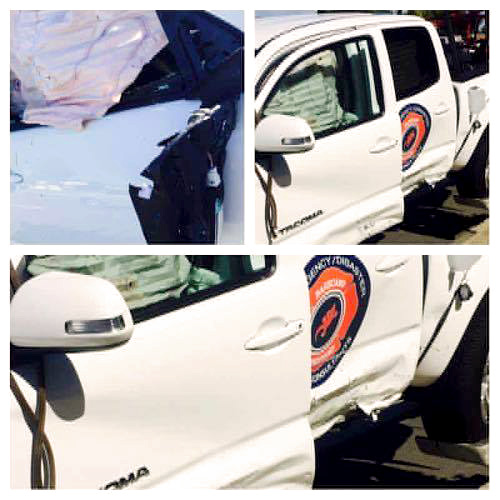 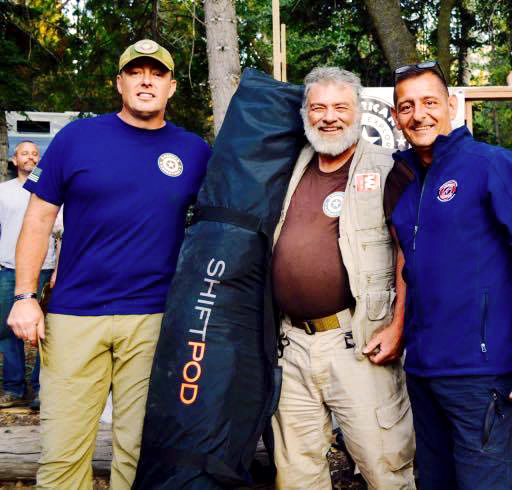 I’d met an American Adventurist founder through some work I did on disasters. The new Taco arrived, and I get a Facebook message “Want that Taco lifted? For free?” To be fair, I really had no idea what a “lift” was and less of an idea what overlanding was. I agreed to the lift and found myself two weeks later following a nomadic tribe of vehicle born souls across a desert. Despite my shoulder limitations I was on an adventure, once again, and I know this because I caught myself smiling in my rearview mirror.

Years ago, in another life I had been a paratrooper in the back of a truck, in three vehicle convoys into the splendor of the places where the roads end and the scenery (and backache) begins. Back then I was the payload, the trigger puller in the troop bay of our WWII Dodge vehicles—sweaty, grungy, and unhappy with my lot in the universe.

Suddenly—and somewhere on that first trip through the desert with the crowd from American Adventurist—I worked out what I missed whilst bitching about the driver from the bed of that Dodge all those years ago in East Africa.

If you are a Vet, like me, and struggle with civilians, I know a few people called “Overlanders” you should maybe strive to meet.

Got your TNT? (Tent N Truck) Hit up the folks that overland near you. Adventure Therapy does not need to be skydiving or airborne silliness like I got addicted to. I never was “normal,” but the thrill of planning a gig, packing the gear and supplies, dealing with Mr. Murphy (the Irish God of “there goes ye’s Plan-A lads”). It put me in touch, once again with the thrill of being a survivor. Said it for years…you cannot come home from that much buzz without replacing at least some of that buzz. 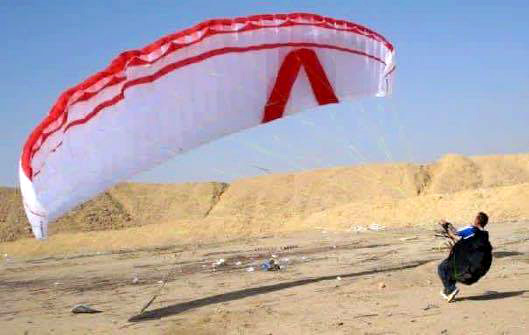 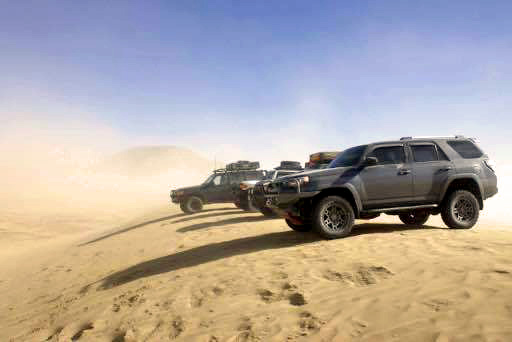 Overlanding is working for me. So is exploring new places with new civilian friends. Git in y’alls rigs and head on out to meet your local overlanders. Our glory days lay before us brothers and sisters. Not behind us. Never behind us.

My name is Chris. I am an adventure addict. I highly recommend American Adventurist for all your special therapeutic needs.

Chris Wharton is a former Firefighter & Hazardous Materials Technician who’s worked all over the globe. In 2011 he founded Basecamp Expeditions where you’ll find him passing on his skills in disaster preparedness and crisis management, or during an actual disaster, help out with the relief efforts.
C
chris-wharton
Chris is a former Firefighter & Hazardous Materials Technician. He has worked in the Middle East, Europe, East Africa, and Asia. A paragliding fan...
An error occured.