Adventure is a state of mind. A construct of our dreams, enthralled with passion, adventurists have found their place in life by chasing windmills of their own grand design. To find adventure with quickened breath and excitement struggling to be controlled, we must find our own personal definition of adventure. Once there was a time that mine were found only on the razor’s edge of calculated risk vs. lunacy. The whisper of death lingering in the air was ridiculed and the living danced on.

Shortly after the arrival of Scout, my only daughter and second child, and in the following span of a couple of short years, my understanding of what it meant to be an adventurist shifted. By 2014 the quest for more family time lead to career changes for both my wife and I. Gone were the higher paying jobs, salaries traded away for a rare commodity that cannot be bought in a store: time. My previous career paid out for accrued vacation and sick time up to a certain limit, which was still considerable, and for some reason my wife Morgan agreed that the family needed outdoors time, allowing me to use that parting check to purchase quality camp gear. 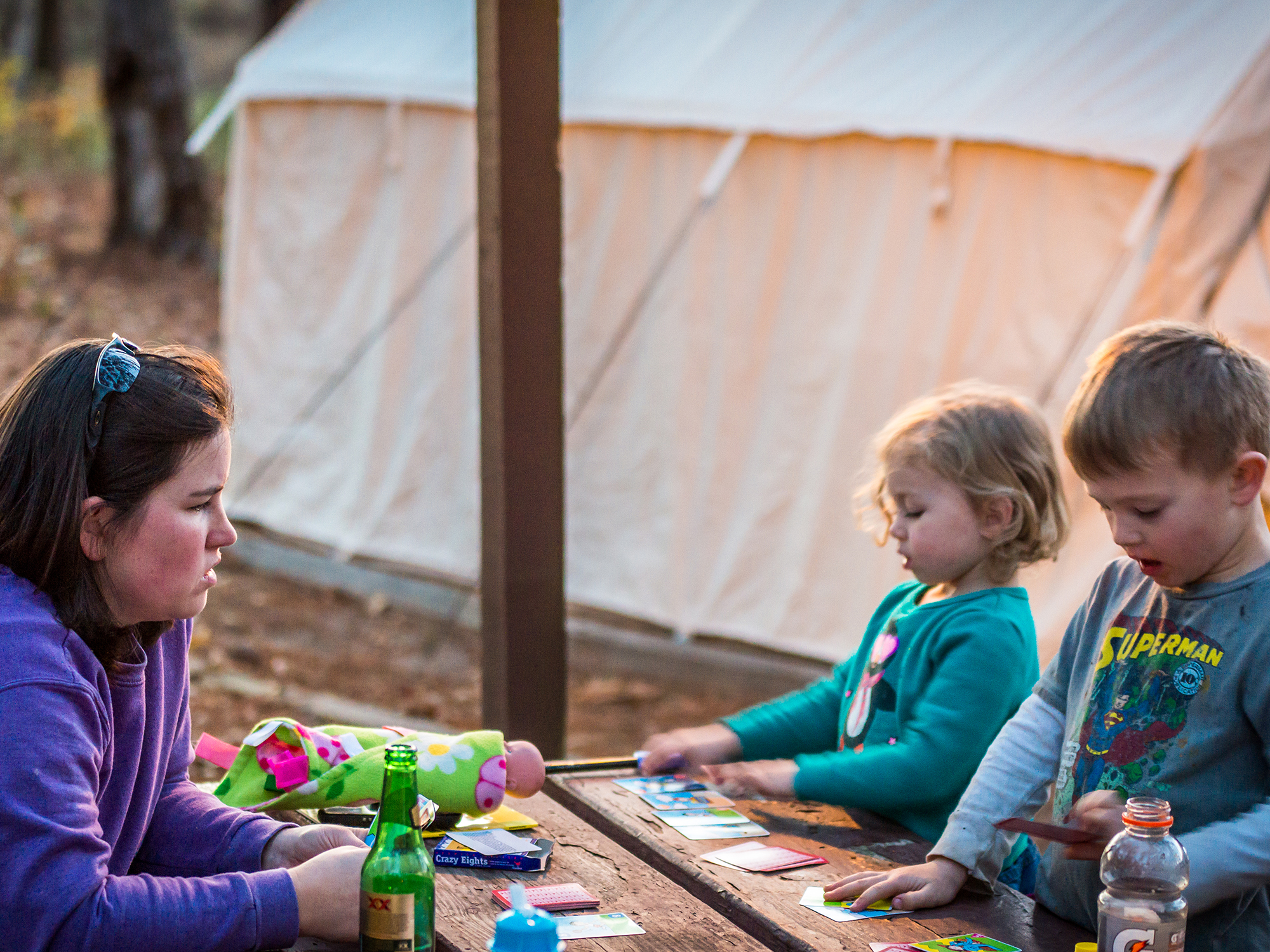 The shift to new outdoor family adventures brought new challenges, surprising challenges that as an avid and experience outdoorsman I could not have fathomed would be such a big deal: children. A certain pink cot sat outside the family camping palace, a large canvas wall tent, with a little pink camo-printed sleeping bag draped over a chair in the sun. Retired couples smiled knowingly at our traveling circus of a campsite, sometimes giving a wink and a nod as they walked past. They understood something I didn’t: with small children accidents happen and in a campground sometimes you have to publicly air out your dirty laundry, literally; but that wasn’t why they smiled at us. No, they smiled because they understood the real meaning of our adventure. 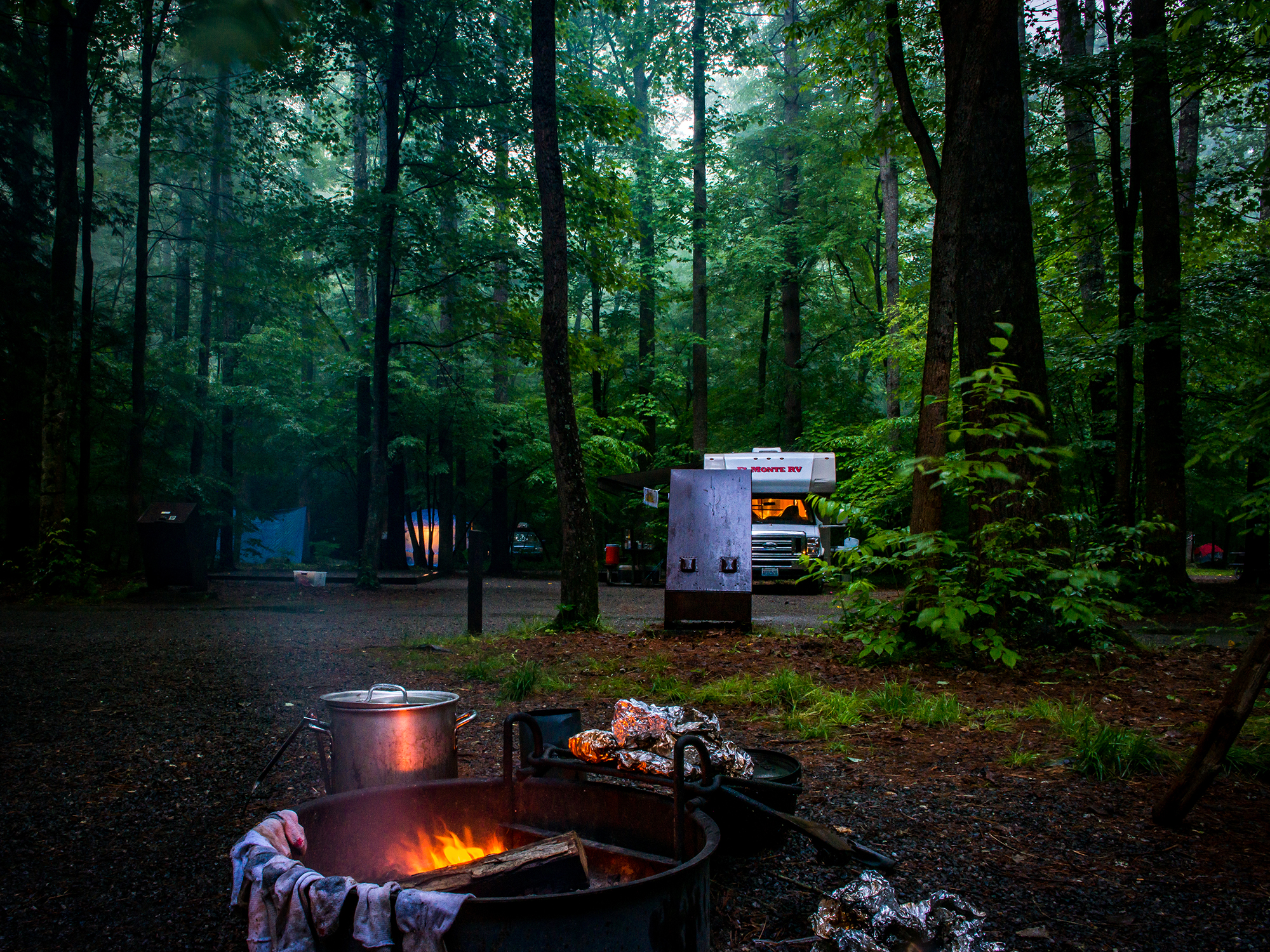 My adventurist state of mind now relishes in the wide grandeur of breath taking vistas, longs for sharing those experiences with friends and family, and attempts to forge outdoor memories for my children’s future. An adventurist finds the adventure that they were supposed to have. My family discovered that ours are found in dew covered mornings, camp meals, and friends and fellowship amongst nature; even if those mornings are found in a less than magazine worthy epic camping spot. Just getting away and trading concrete for dirt trails is enough to bring the Zen-like bliss that every adventurist finds when stepping into their dream. 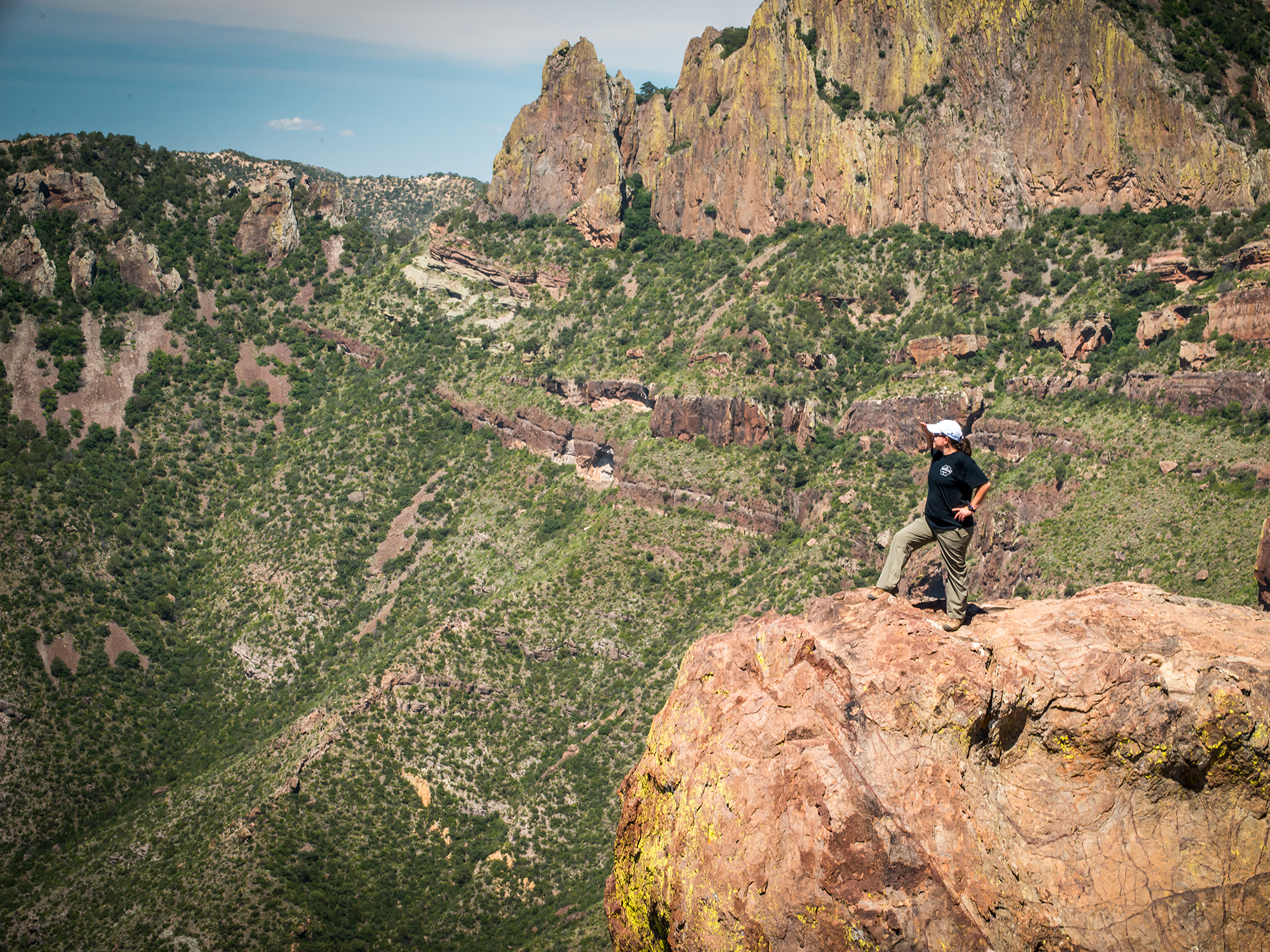 Practically every three day weekend during the school year is found in a tent. Spring break, summer break, Thanksgiving, Christmas, Talk Like A Pirate Day…all spent in a tent somewhere. 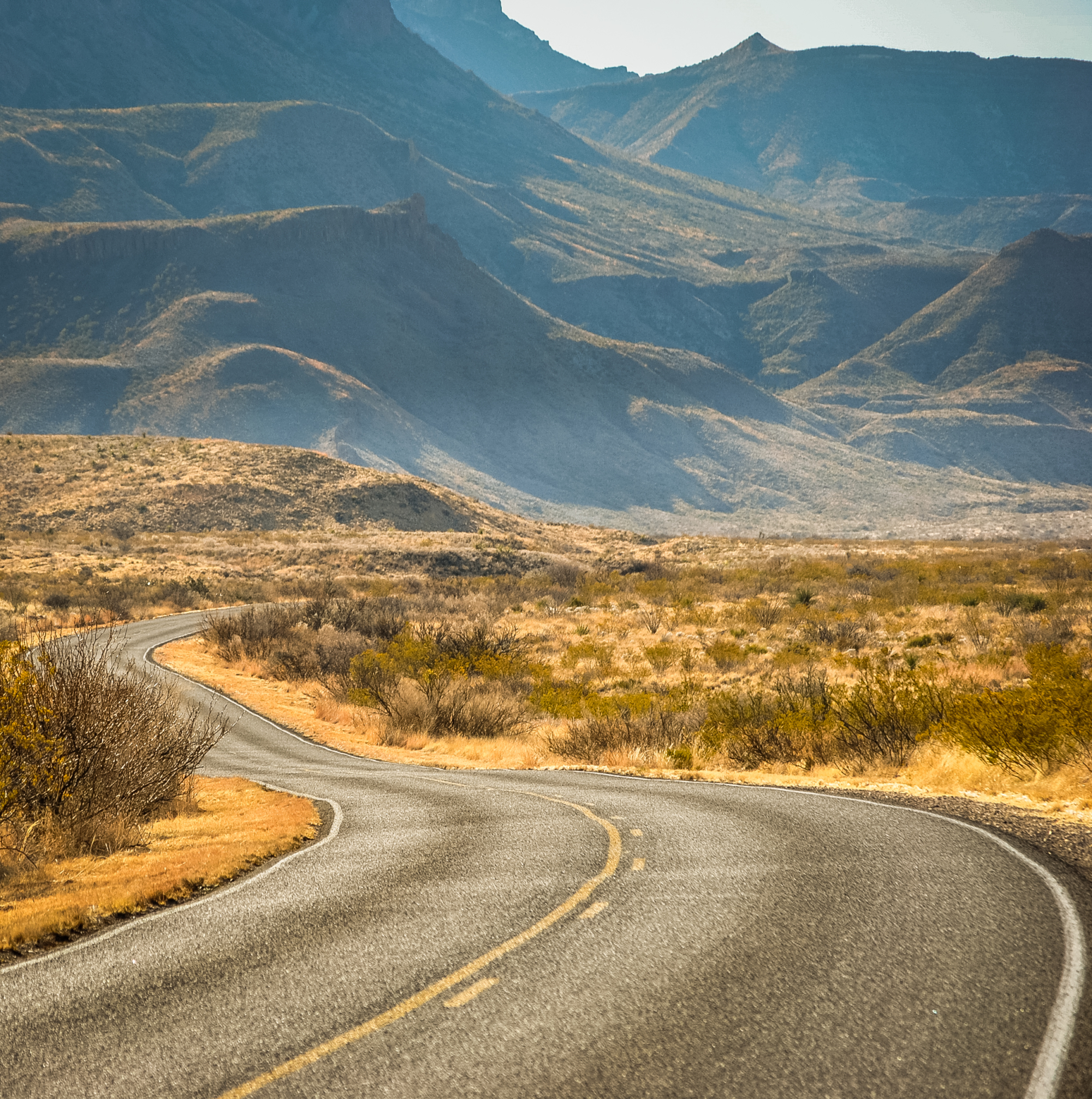 The glut of camping gear purchased with my parting payout check from the previous career? That is only the initial investment this family made in having quality preparations ready for our own adventures. The first year of the trials and tribulations from following our adventure-lust we found that a new family truckster was badly needed one that I would build and modify into the Family Adventure Van. The goals were simple and straight forward: the scenario of family camping in my mind for the build is driving across Big Bend National Park on an unimproved road to reach an out of the way backcountry campsite and be self-sufficient once there. If we can do that in vastness of Big Bend, we can do the same just about anywhere in the contiguous United States. 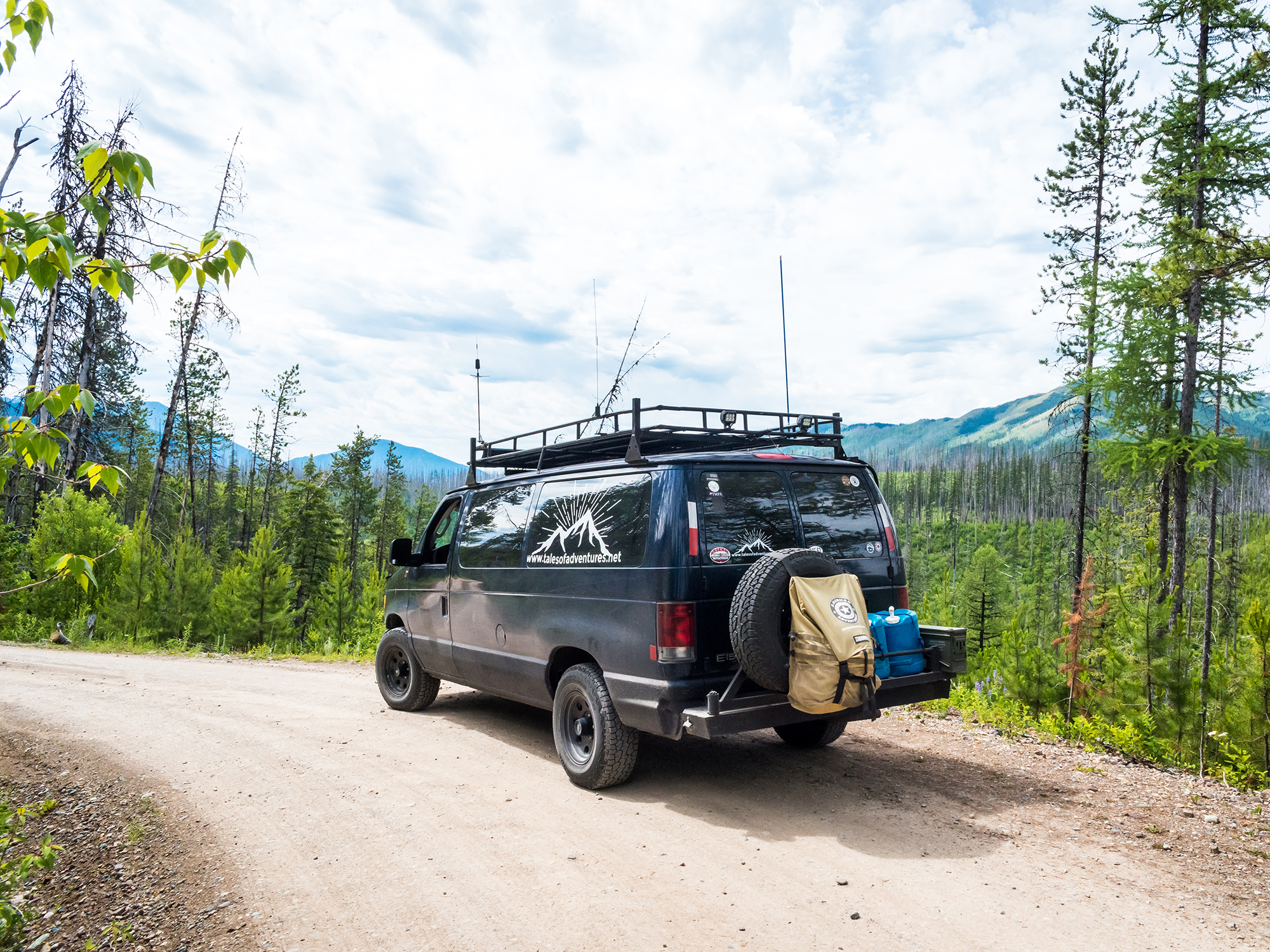 Systems, items, parts and pieces were all modified via a specific build plan I devised for a finished vehicle; however, each one of those long weekends spent in camp, the trips, the travel, new places and new faces all gave way to exposing weaknesses in our plan and our gear. Unexpected changes were necessary to build a reliable, capable and safe vehicle to get my family to our dream destinations. Piece by piece, gradually, we refine the camp to better suit our needs. 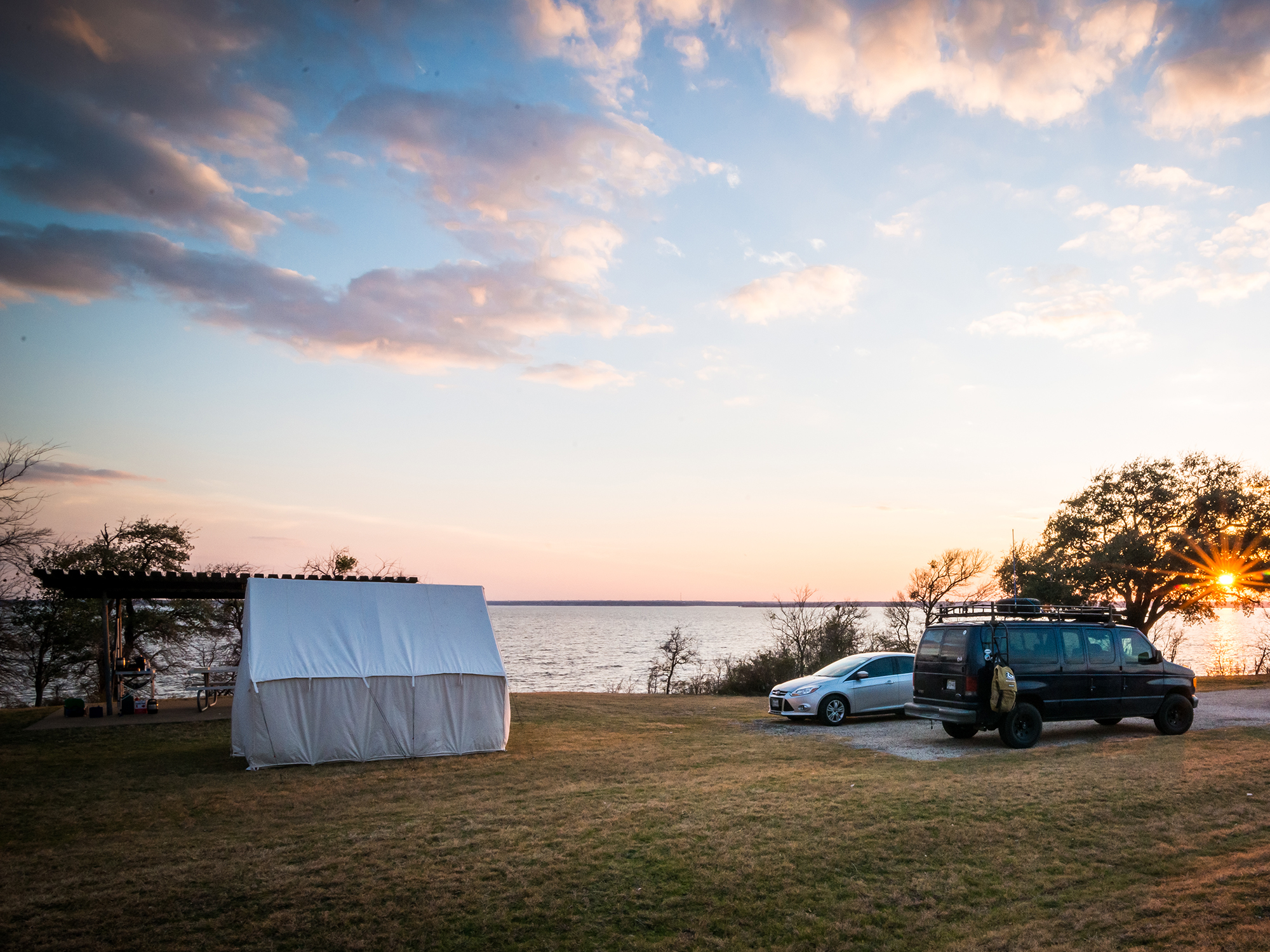 This past June my family joined another family and a few friends on the family adventuring trip of our dreams. Five national parks, 5,350 miles traveled, twenty one days and most of the trip spent under the canvas roof of our wonderful tent. The duration of the trip is the longest we have taken as a family, the miles driven the furthest, the national parks in one trip the most we’ve attempted.

The chances of faraway campgrounds down dirt roads were nearly nil for the chance to see some of the grandest vistas the United States has to offer. A trade off of dirt roads for asphalt to see the same view millions of others had seen, the tradeoff is fair; these are epic vistas, grand mountains, steaming geothermal features, little kid friendly and easy access for happy memories.

The name is a historical throwback and a bit of a joke as the trip consisted of only two families of four with three other friends joining camp. No new land was explored, no scientific tests undertaken, a traditional expedition we were not, except that we were united as one team to experience some of the best the National Park Service has to offer in an attempt to build lasting memories and impressions for our children, happy memories as parents, and spark the happy calm of camp life to recharge our batteries.

“No new land was explored, no scientific tests undertaken, a traditional expedition we were not, except that we were united as one team to experience some of the best the National Park Service has to offer in an attempt to build lasting memories and impressions for our children, happy memories as parents, and spark the happy calm of camp life to recharge our batteries.” 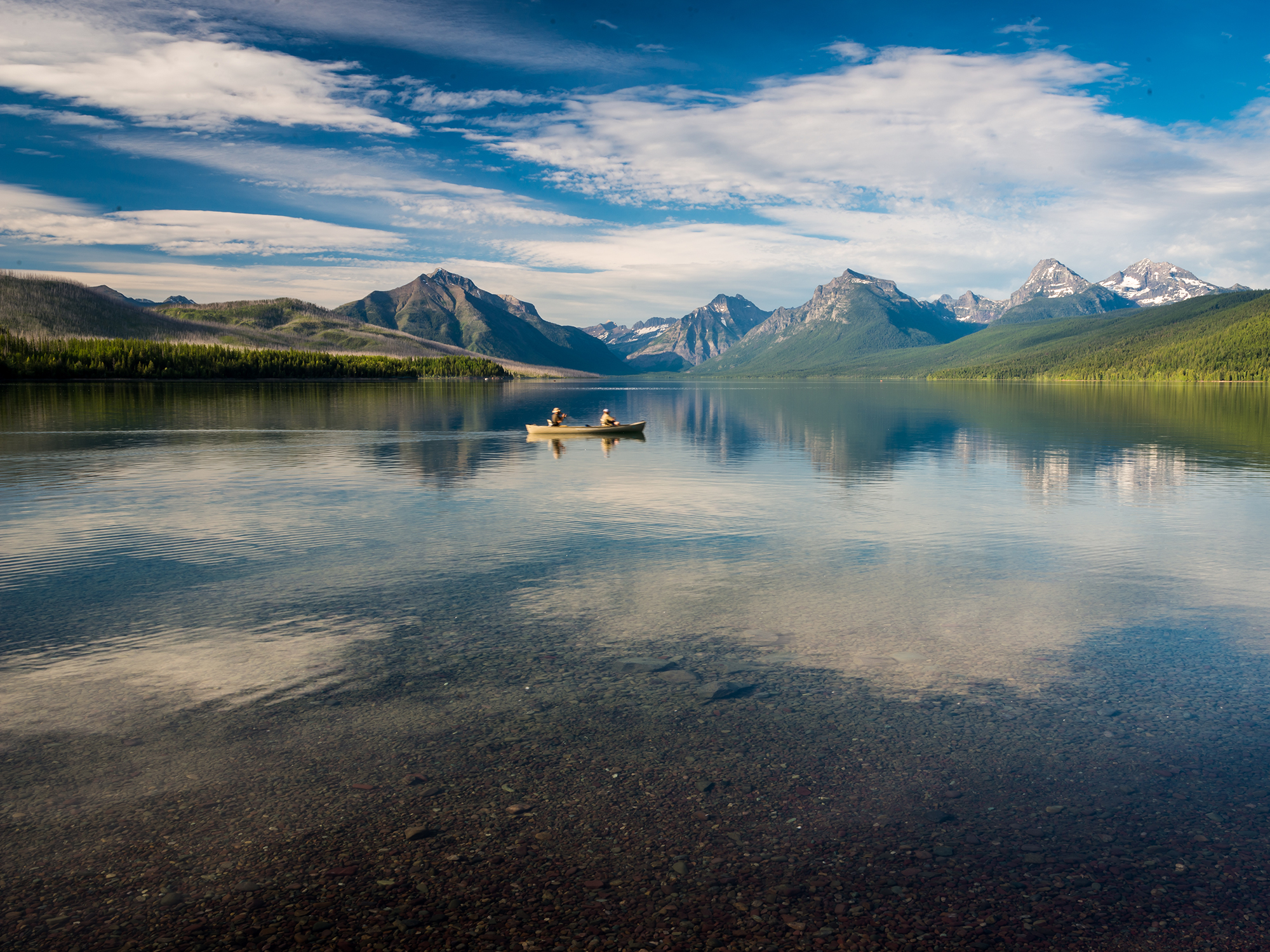 The trip was a wonderful success, but even with the high level of planning and preparation undertaken, issues arose. The aftertaste of adventure is one of lessons learned. Those lessons include new insight into our ever changing children, new introspective looks at ourselves, and some needed changes in what gear we use and how. 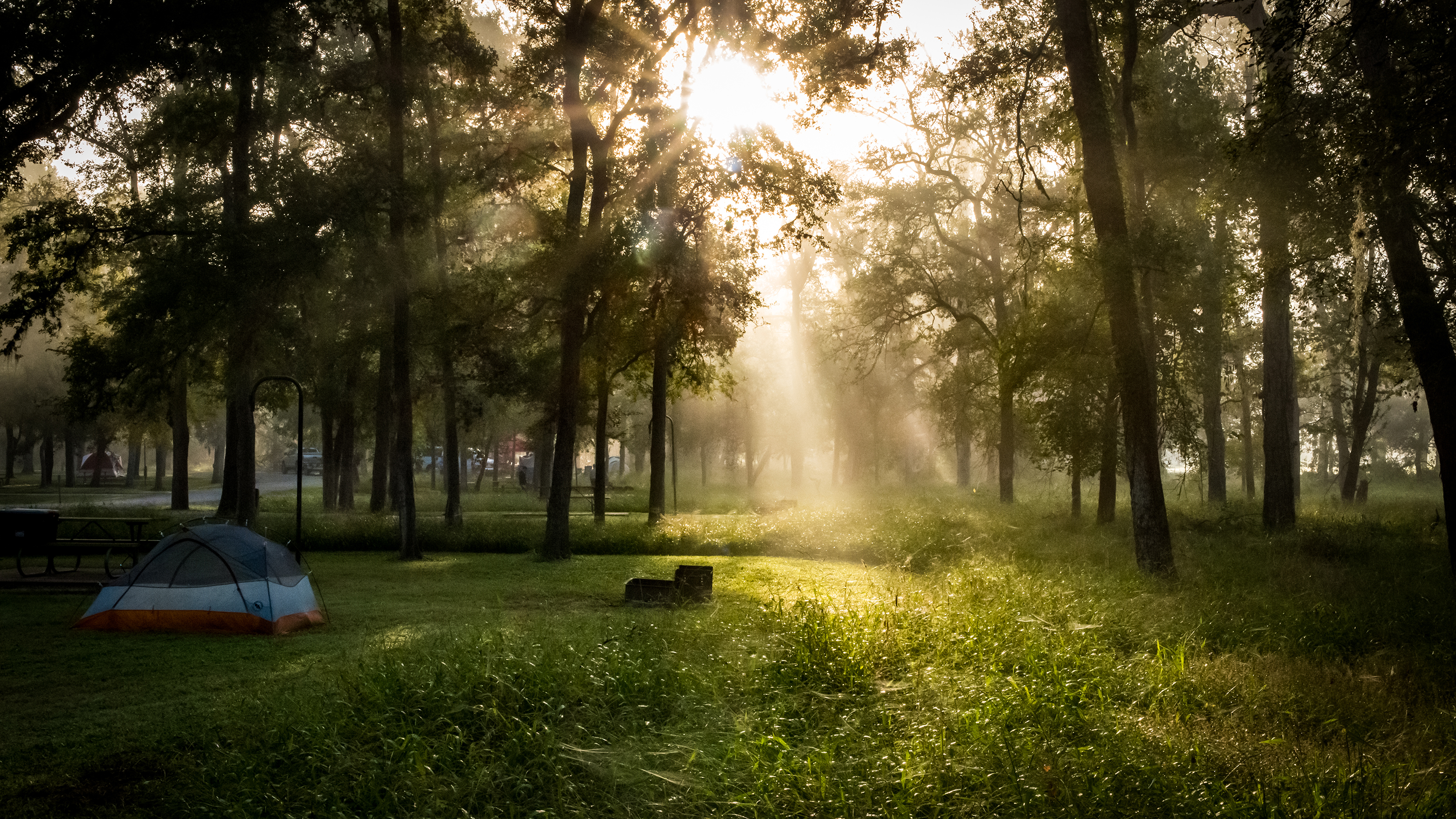 If nothing changes, if no new gear is purchased, if no changes are made to the Family Adventure Van, we still hold the happy wonderment of an adventurist and will continue chasing our own windmills, longing for lazy afternoons in the woods surrounded by the laughter of our children, family, and friends, long dirt paths with high mountain tops, the Adventurist Zen, happiness evolving to bliss with each pop and hiss of the campfire. 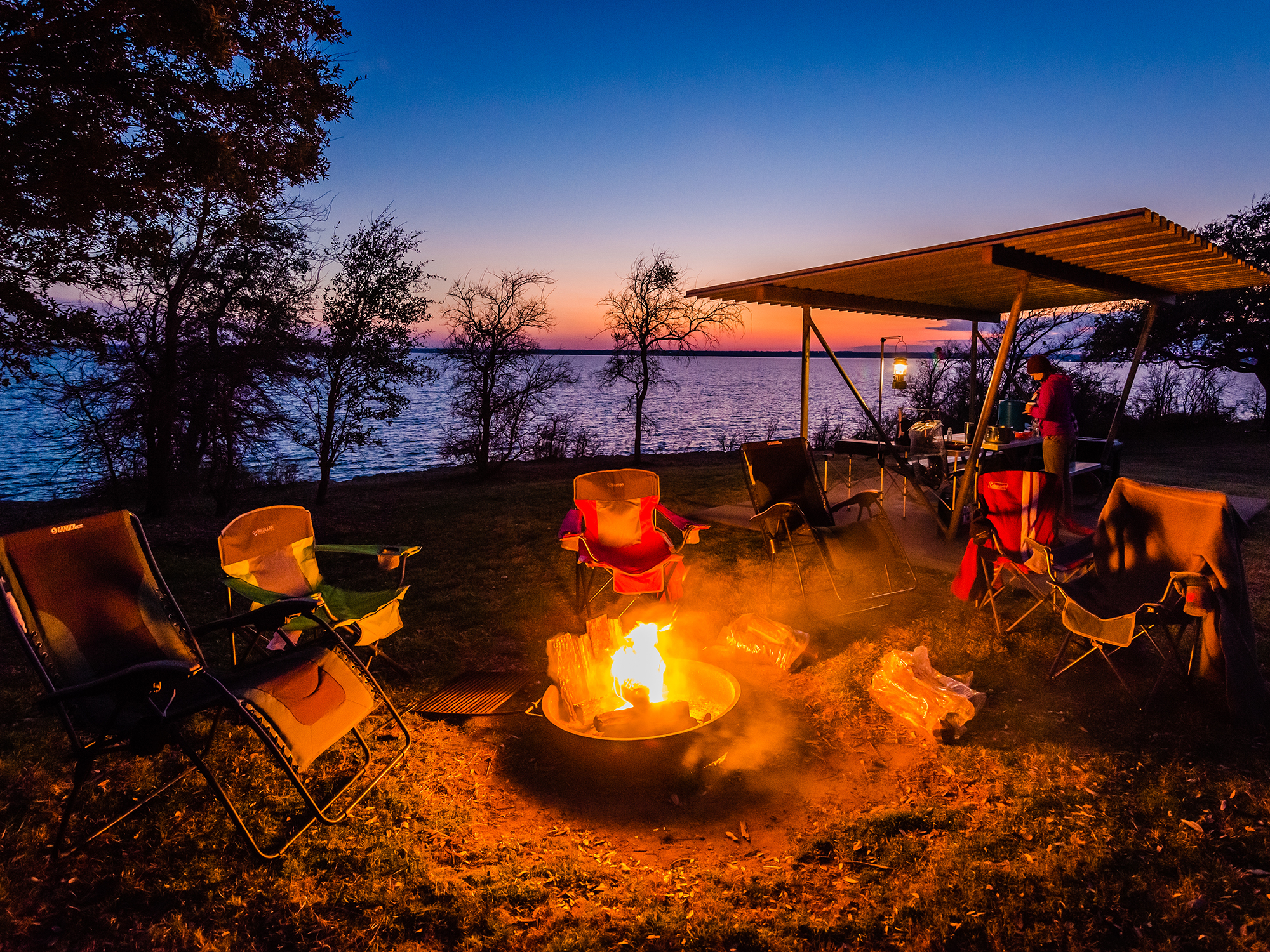 D
dave-lund
Author and photographer, ex-motorcop who works in collision reconstruction on the civilian side of the table now.
An error occured.